Britney Spears dropped by her children: her scathing response to her son Jayden after her hateful interview

Words that revolted him … In an interview with ITV News, Jayden James, the youngest son of Britney Spears spoke about the relationship of his mother and his grandfather. “At first, he was just trying to act like any father. He let his daughter live her dream of becoming a superstar. Afterwards, maybe the guardianship lasted too long. Maybe that’s for that my mum was very angry about the situation. She worked too much, anyway, that’s what I think. She should have taken a break to relax,” he said. Defending Jamie Spears who “doesn’t deserve all the hate directed at him,” the 15-year-old added, “They’re not bad people. They know what we’re going through right now.” Speaking directly to his mother, he slipped: “We love you very much, we hope everything is going well for you. Maybe one day we can meet again and talk to each other again.”

Angry, Britney Spears wanted to react to his remarks. Monday, September 5, 2022, on Instagram, she shared: “Jayden, as you talk about my behavior, like my whole family has always done, ‘I hope she gets better, I will pray for her’. .. Praying for what? I keep working so I can pay for my mom’s legal fees and house.” Believing Jayden’s “hateful” remarks were rooted in fear that her financial obligations would soon end, the singer said, “You want me to heal so I can keep giving your dad $40,000 a month? Or is the reasoning behind this, being hateful, because it’s over in two years and you’re not going to get anything?” The heartbroken star told Jayden she needed “unconditional love and support” from her family, not derogatory comments about her mental state.

Britney Spears: ‘Y’all secretly like to say there’s something wrong with me’

Moved, the singer said: “It saddens me that none of you appreciated me as a person. You have witnessed how my family has been with me and that’s all that you know. Like I said, I feel like you all secretly like to say there’s something wrong with me.” Recalling a discussion she had with her sons before they decided not to visit her anymore, Britney Spears said: “I was sitting in that kitchen, I looked you straight in the eyes, and I said, ‘How come I don’t see you guys anymore? Or just see you more? I look forward to seeing you guys every week.’ You said, ‘Mom, oh, that’s going to change.'” Bitter, Britney Spears let go: “You and your brother always left two hours early. Preston was sleeping. You played the piano all the time. I wasn’t showering gifts, that I wasn’t cooking amazing food and that I wasn’t a saint, it still wasn’t good enough.” 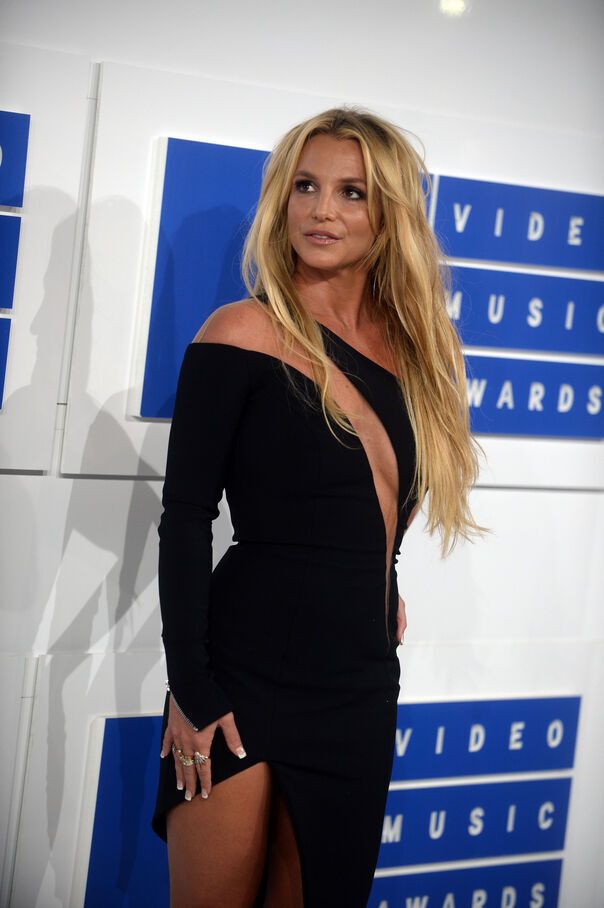