Bloody cave of Sète: what becomes of Rémi Chesne and Audrey Louvet?

In July 2009, Nadège Chesne was found dead, hanged at her home, in Sète in the Hérault. Before dying, the young woman took care to leave a letter in which she expressed her remorse for having cheated on her husband the day before with a colleague, Patrick Isoird.

Five years later, on July 17, 2014, the corpse of the lover was found tied up and half charred in the gallery of the Vignerai cave in Sète. The investigators will then discover that the murderer is none other than the husband of Nadège, Rémi Chesne. The latter, a hairdresser by profession, had indeed attracted the hospital agent to the cave on June 23, with the help of an acquaintance, Audrey Louvet, who served as bait.

Discover the unpublished number of Bring the accused into “the bloody cave of Sète”, this Sunday, November 6 at 9:05 p.m. on RMC Story pic.twitter.com/A9Bu6qJyK6

The body of Patrick Isoird discovered thanks to an escape game

Inside, Patrick Isoird had been killed by two gunshots before being calcined. His body was not finally found until nearly a month later. It was thanks to a group of young people who participated in a sort of escape game on the night of July 6 to 7 that the body was discovered. But at first they just thought it was a dummy. “It was my friend Nicolas who showed it to me. There was no smell, the skin of the feet was white like plastic, I concluded that it was a mannequin and we went out”, knows Benjamin Attal during his testimony. The young people finally decided to report their strange discovery a few days later, allowing the authorities to identify the body of Patrick Isoird.

After denying the facts to the investigators, Audrey Louvet had admitted having been used as bait to lure the victim into the cave, but claimed to have been manipulated by Rémi Chesne, who, for his part, has always claimed his innocence. The investigators, however, were still convinced that the former hairdresser had killed the hospital employee in revenge for the affair that the latter had maintained with his wife Nadège.

On January 29, 2021, almost seven years after the discovery of Patrick Isoird’s body, Rémi Chesne was finally sentenced to 30 years’ imprisonment by the Hérault Assize Court. For her part, Audrey Louvet was acquitted for the assassination of Patrick Isoird, but sentenced to 12 years in prison for kidnapping. Neither of them then decided to appeal the decision. 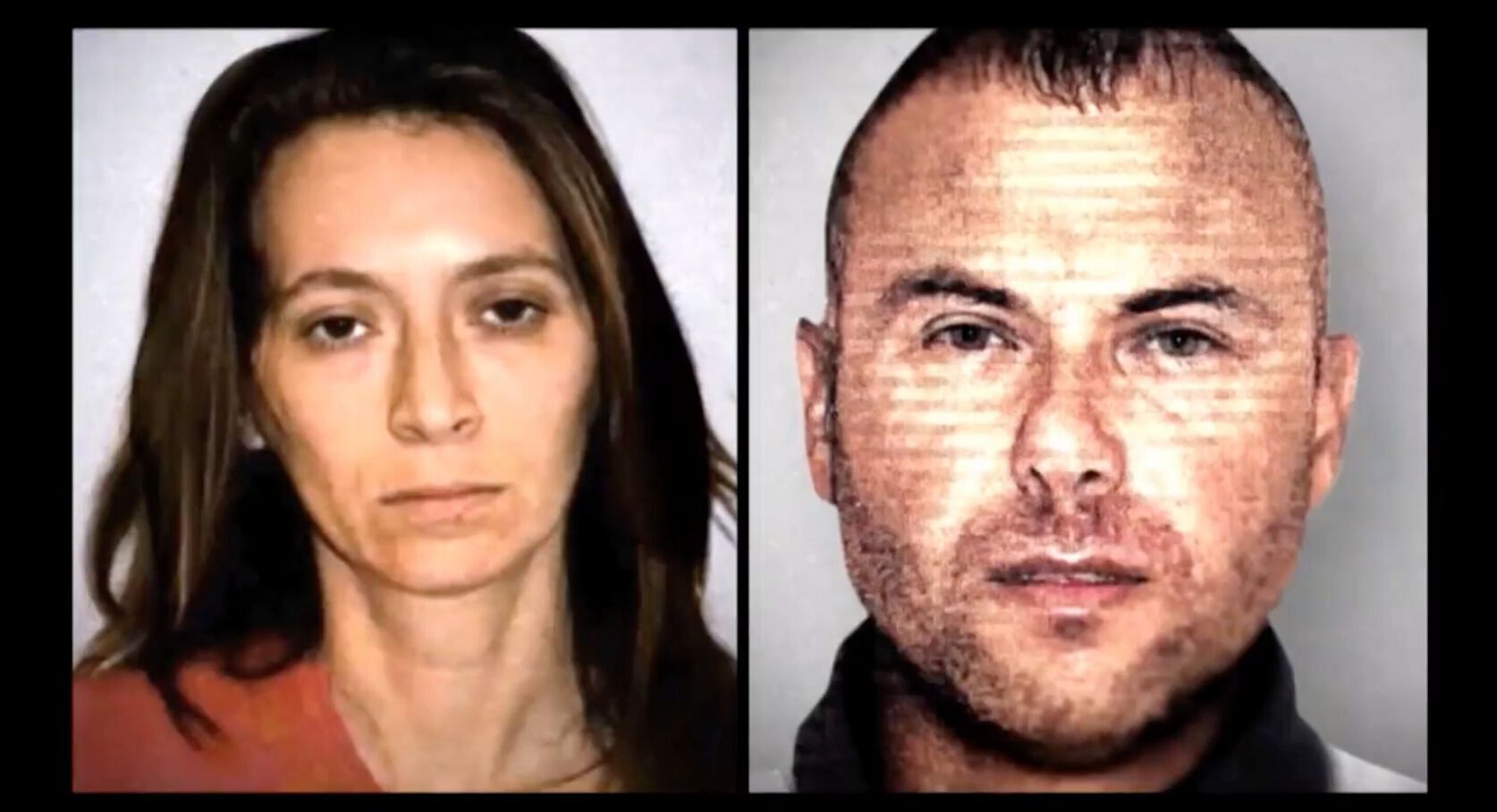