Betrayed by her fiancé, she abandons him in front of the altar

Marriage is generally considered one of the most beautiful days of a life. However, recently for a woman, this magical moment quickly turned to tragedy. Feeling betrayed by her fiancé, her joy quickly turned to anger.

Anonymously, online, the ex-fiancée, confided the reasons which led her to abandon her future husband in front of the altar, the latter having failed to respect the limits she had set.

In a message left on a Reddit forum, the young woman returned to this significant day. Discovering that her fiancé had invited her father without bothering to inform him, the future wife felt betrayed. Indeed, she categorically refused that her father be present at her wedding, their relationship having been bad for many years. Nevertheless, her future husband was adamant about her presence, considering that her future father-in-law was still part of the family, even though he had never met him before.

She confided as follows: “I don’t really have a relationship with my father. He was violent when I was a child and when I turned 20, I decided to cut ties. “My siblings still talk to him, so we interact on very rare occasions, but that’s it,” she added. While planning the wedding, she admitted to having argued with her fiancé who insisted on inviting her. “I said that if my father came to our wedding, I wouldn’t be there,” she noted.

Only thirty guests were to gather that day, family and close friends, all aware of the tense situation between father and daughter. “When my maid of honor came to see me and asked me why I had changed my mind about my father, I said no. She then asked me why he was sitting on a chair near my mother-in-law,” she explained. Livid, she understands that her fiancé has invited her behind her. “How could he? I made it clear that I didn’t want him. He had never met my father. Now that he was here, there was nothing we could do about it,” she continued.

She therefore chooses to leave her marriage without a word for her fiancé. “I called my mother (she was still at the wedding) on ​​the way home. I told her what had happened and she suggested I go to her house and she would take care of the rest. Wondering how her fiancé could have crossed the limit she had imposed and deliberately chosen to ignore her, she wondered if she could still marry him knowing that he did not take her decisions into account. “Do I have to justify myself for feeling betrayed? I just can’t imagine being married to him now since he ignored my wishes.

A real lack of respect

In the comments following her message, many came to her defense, agreeing with her decision to leave her marriage and pointing out that her fiancé had “disrespected” her by inviting her father against her will. “He massively overstepped the bounds. Either way, the trust is gone and you made the right decision by leaving,” noted a first person. “It’s clearly a non-negotiable line for you and he crossed it thinking he knew better than you. You were lucky to escape from this marriage,” said a second. A third, finally, noted “This is a huge red flag. I’m glad you were able to get out of there immediately. You had set a limit, very painfully clear, and he thinks he can crush you? It’s absurd ! » 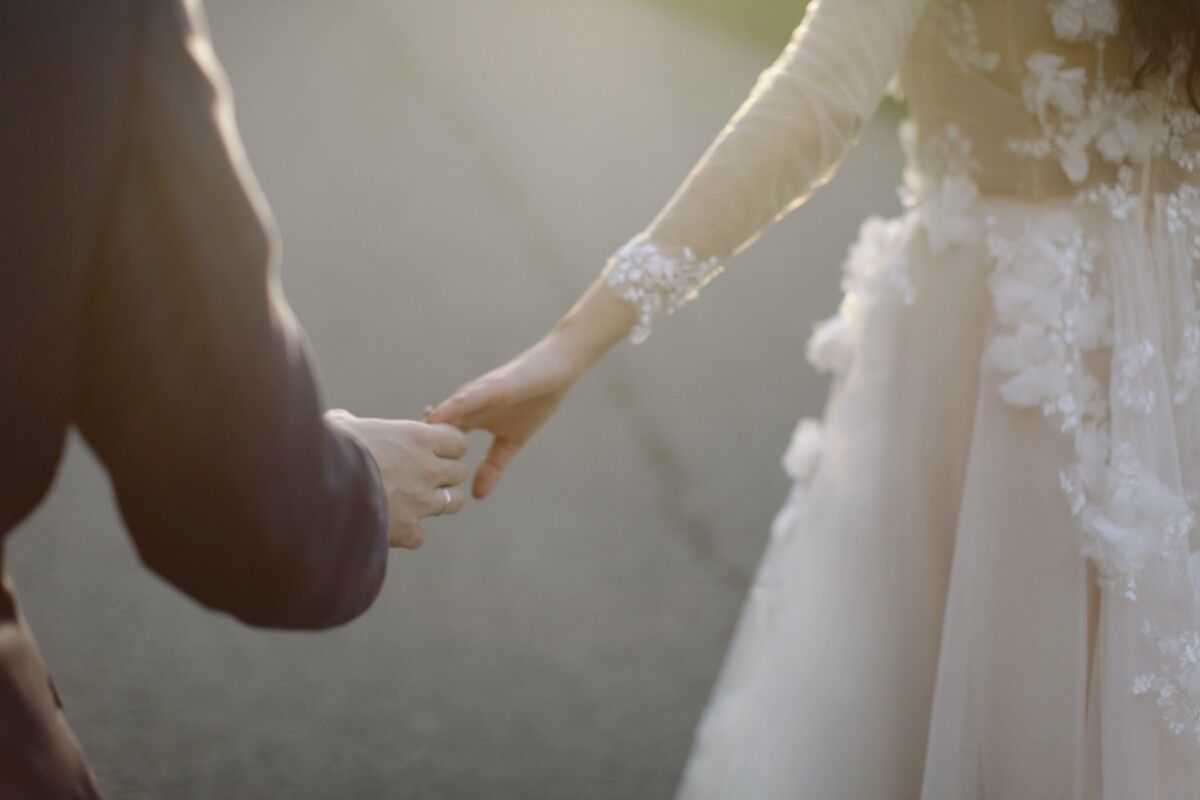