Bernard Rouhalde case: this sexagenarian without stories became an accomplice of mafia

It’s a very long story. While his wife, during divorce proceedings, demanded a compensatory allowance of 550,000 francs in addition to alimony of 8,000 francs, Bernard Rouhalde decided to hire three Calabrian mafia murderers through Salvatore Caurso, in order to bring him down. This one was indeed not decided to give him satisfaction and then elaborated this murderous plan against him.

Before the act of the three murderers, Bernard Rouhalde had to prepare the action plan. He then invited the three hitmen to his friend, Christiane Seguin. This uneventful woman was a sixty-year-old widow who lived in a small Auvergne village. She thus found herself embroiled in a story of murder, in a few moments.

The sequence of the murder of Françoise Rouhalde

By helping, in a way, Bernard Rouhalde to organize his murder, Christiane Seguin got herself into trouble. The old woman was indeed accused of having hosted the three mafiosos from Italy at her home, and on top of that, of having led them to the scene of the crime in order to assassinate the target, Françoise Rouhalde.

It was on November 26, 1991 that the almost ex-wife of Bernard Rouhalde was executed. As she returns from her morning walk and finds herself in the hall of her apartment, the mafia who was waiting for her killed her with four bullets to the head and lungs. She will then be found dead in the entrance of the pavilion. She lived there with her two children aged sixteen and fourteen at the time.

Christiane Seguin alias ‘Madame everybody’ finds herself an accomplice of mafia

The granny waited patiently for the three mobsters to finish their move in order to retrieve their weapon, give them an envelope, and go back to tending to her chicken coop. She thus played a real role in the murder of Françoise Rouhalde was indeed an accomplice in her assassination, even more than that. Some time later, when she was 66 years old, the lady was tried before the Riom Assize Court for complicity in the murder of the ex-wife of dentist Bernard Rouhalde. The granny denied it all, claiming to have memory lapses, which did not seem impossible given her age. However, the killers spoke and the file was overwhelming for Christiane Seguin.

On the other hand, an element had come somewhat disturbed the investigation: an anonymous letter accusing the girlfriend of Bernard Rouhalde. Christiane Seguin says she does not see who could have sent it to the police officers in charge of the investigation. In the process, the president reminded her of her “not very charitable statements” towards Françoise Rouhalde, whom she nevertheless assured was well loved, when she told the police that she slept with minor kids. But even if the police tried by all means to make her admit that she was more than a ‘friend’ or ‘steward’ in this affair, the grandmother never ceased to deny the facts of which she was accused. She even assured that she was then unable to drive someone to Clermont with her condition. She said she drove so badly that she pushed her car out of the garage so she wouldn’t have to maneuver. The president had thus pointed out to him that it was not so bad for a person with a heart condition… 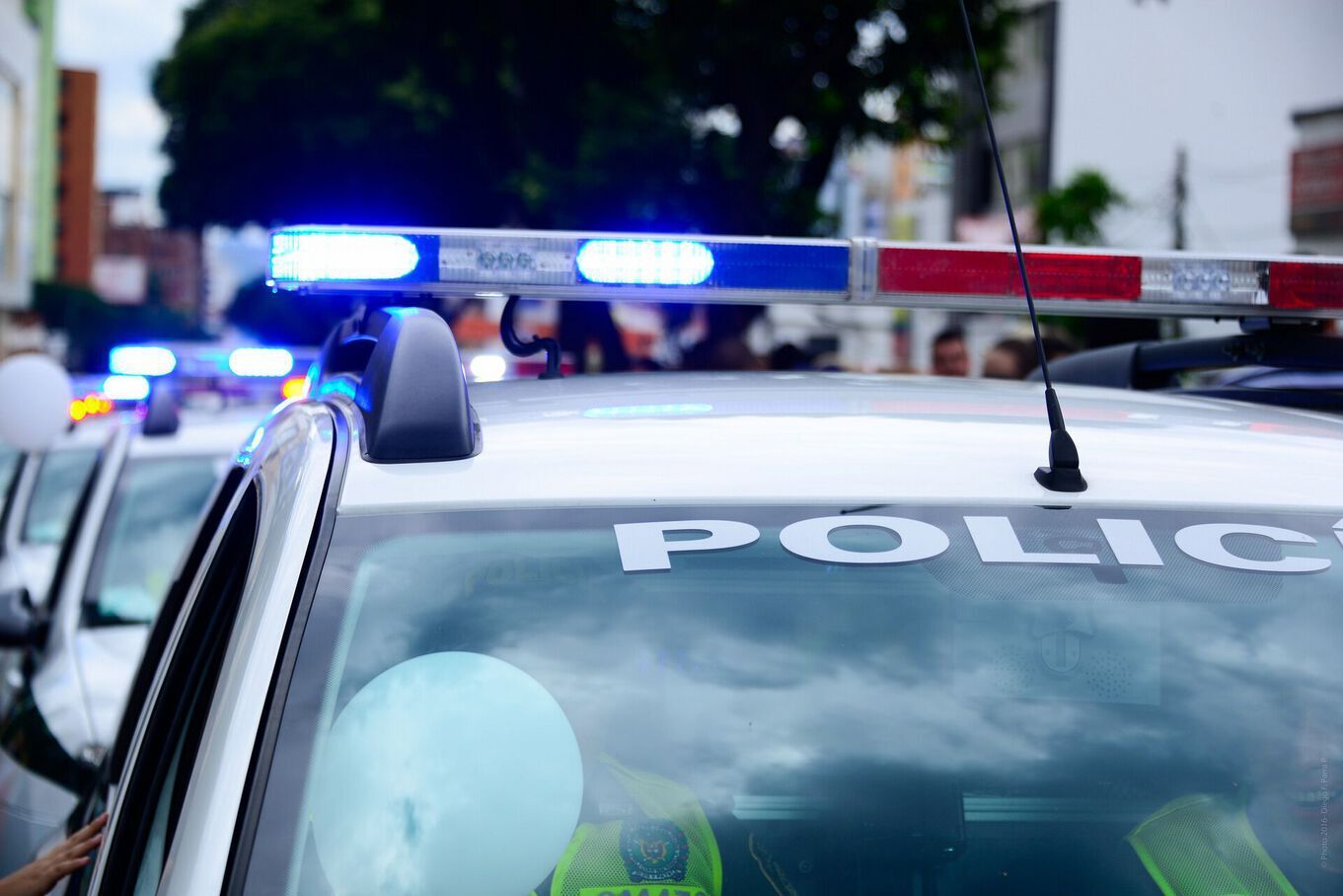