Belhade massacre: three corpses in a charred hunting lodge and a disturbing discovery nearby

In Belhade, in the Landes, a terrible drama unfolded, always shrouded in mystery. On December 15, 1985, three bodies were found in a burned out hunting lodge, that of two men and a woman: the manager, Jean-Claude Bennefon, his partner Lucienne Gousse and an employee, Michel Linder. On the spot during this killing, the sister of the manager of the relay heard a car in the middle of the night then several shots and saw three silhouettes, in a hurry to leave the place as the flames began to spread. Investigators will confirm that the three victims died of a bullet to the head, executed by professionals. Very quickly, suspicion turned to Jean-Jacques Horvath, a friend of Jean-Claude Bennefon, and his “gang”.

On May 28, 1986, investigators arrested five suspects. The investigating judge at the time, Christian Vennetier, quickly charged them with murder and imprisoned them pending trial. During their investigation, the police uncovered a sordid affair. Jean-Jacques Horvath, suspected of being a pimp, would have recruited four henchmen to kill Jean-Claude Bennefon who would have refused to convert his hunting lodge into a place of prostitution. But during their interrogations, the five suspects were walled in silence. In November 1989 at the Mont-de-Marsan courthouse their trial began. For this triple murder, four of the defendants were sentenced to life imprisonment, the fifth to fifteen years’ imprisonment.

A few years later, an expert who testified in this trial was also convicted. Philippe Paysais d’Espagnac had passed himself off as a recognized psychoanalyst in court… without any qualification! On December 5, 1990, the Périgueux court sentenced him for fraud to thirty months’ imprisonment, twelve of which were suspended, and a fine of 100,000 francs. Lawyers for those convicted in the Belhade killings jumped at the chance to have the case retried. In December 1991, therefore, the Court of Cassation annulled the verdict of the Landes Court of Assizes before the trial took place again in February 1993 and confirmed, more or less, the sentences initially decided. 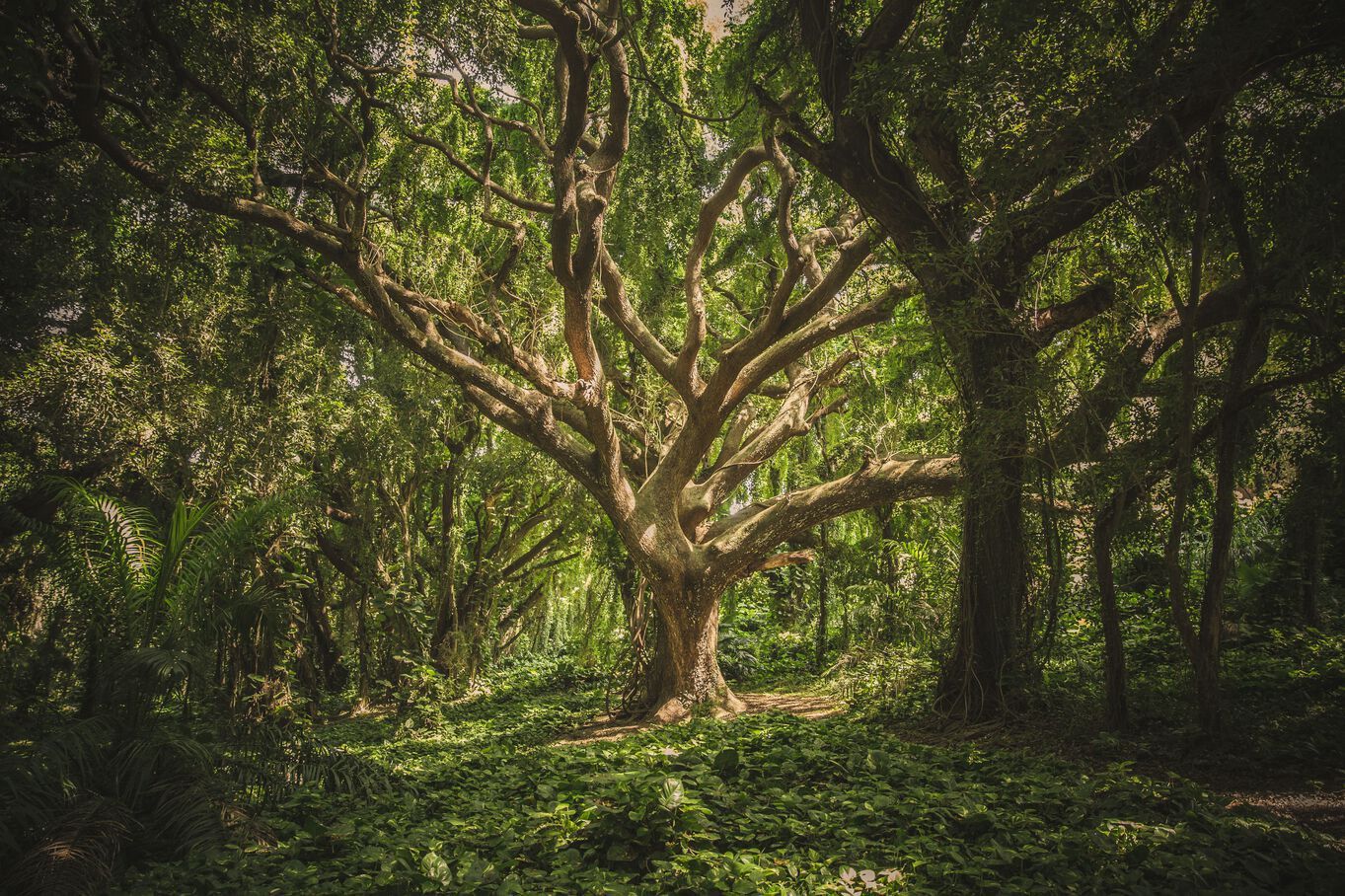