“Our beloved Batman voice Kevin Conroy passed away yesterday, comedian Diane Pershing posted on Facebook Friday, Nov. 11. He had been sick for a while, but he really did spend a lot of time at conventions to delight everyone. his fans. He will be sorely missed, not only by the show’s cast, but also by his legion of fans around the world (…) RIP, my friend.” A sad news confirmed in the wake of the producer of the Batman animated series, Paul Dini, in an official press release: “Kevin brought a light with him everywhere he went, whether in the recording booth to give his all (. ..) or to make sure all the fans who were waiting for him had a moment with their Batman. A hero in every sense of the word. Irreplaceable. Eternal”. Poignant tributes are now raining down on social networks where relatives of the actor and fans express their deep emotion.

“Stunned by the loss of this brilliant actor. Words cannot express my admiration and respect for this man. I loved him like a brother”, tweeted Mark Hamill in comment of a photo where we see him with his comrade . “DC is deeply saddened by the passing of Kevin Conroy, a legendary actor and the voice of Batman for generations. He will be forever missed by friends, family and fans,” reads the official DC account. Comics, while Paul Dini yesterday tweeted an image from the animated series where the Dark Knight scans the horizon. Michael Rosenbaum, the interpreter of Lex Luthor in Smallville, also split a touching tribute on social networks: “Devastating. Kevin was a remarkable man inside and out. These big hugs and I will truly miss that magical voice. You will always be my Batman. Rest in peace my friend.” Clancy Brown, “the voice” of Lex Luthor, also celebrates “a singular soul” that has delighted Batman fans for many years. A career on which the actor had returned in Finding Batman, evoking in particular his homosexuality, a first in the long history of the Dark Knight.

Who was Kevin Conroy?

Born in 1955, Kevin Conroy studied theater at the prestigious Juilliard School in New York in the late 1970s, a time during which he shared his room with a certain Robin Williams. After settling down in California, the young actor went on to make TV movies and series, cultivating a parallel career on the boards where he participated in classics of the Shakespearean repertoire such as Hamlet and A Midsummer Night’s Dream. Batman entered his life in 1992 when he landed the role of Bruce Wayne in the cult animated series of the 90s. This character will stick with him until his last days. And for good reason, Kevin Conroy lent him his voice on the big as the small screen, passing through the world of video games. Well known to gamers and viewers, the actor gave way to Rino Romano in the series The Batman (2004-2008). Rather discreet in the cinema outside of the DC universe, Kevin Conroy had offered a small cameo in the horrific comedy Yoga Hosers by Kevin Smith, one of the most famous comic book fans in Hollywood. He would have celebrated his 67th birthday at the end of November. 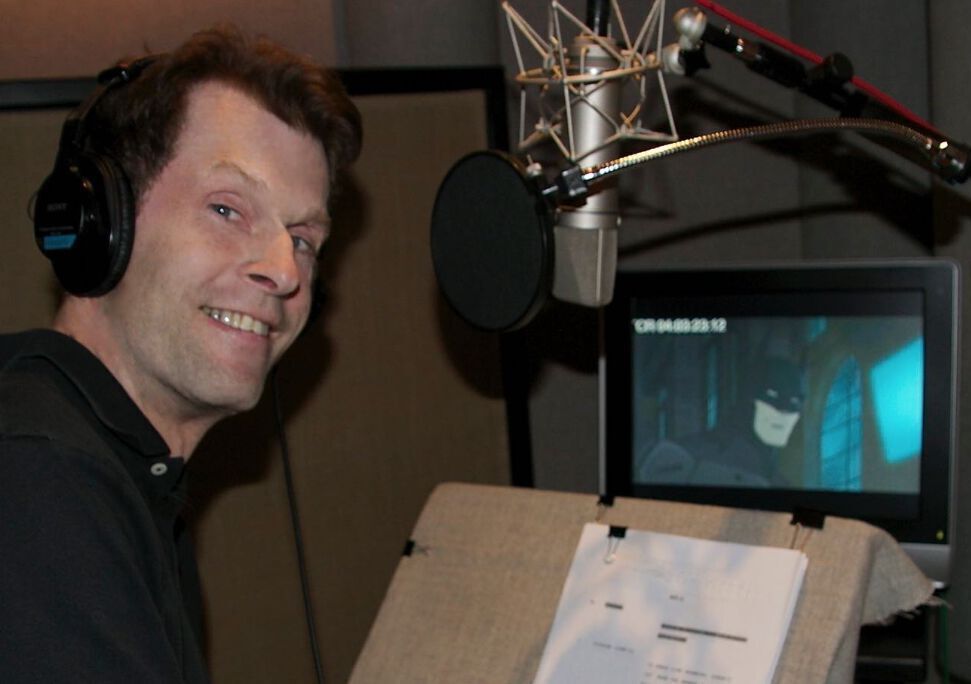