Barack and Michelle Obama tactile and teasing: these unusual photos shared by the couple

There is love in the air between Michelle and Barack Obama! In love for many years, the former presidential couple likes to live their romance away from photographers. Unaccustomed to outpourings of tenderness in public, the former President of the United States and the former First Lady are on the other hand more expansive on social networks. And their admirers online were once again able to admire the lovers this Saturday, November 26. On her Instagram account, Michelle Obama has indeed shared rare intimate black and white photos. In these four shots, taken in a photo booth, we discover the couple embracing, accomplices, sharing loving looks and frank smiles, seeming more tender and connected than ever.

In legend, Michelle Obama made a magnificent statement to the one who has made his heart beat for many years. “As an adult, I’ve lived in many places, but as far as I’m concerned, I’ve only ever had one real home. My home is my family. My home is Barack,” the blogger began. former First Lady. And to make rare, sincere and sharp secrets about the life of a couple: “But here’s the problem: our marriage has never been perfectly 50-50. One of us always needs more or gives more. We must be willing to listen to each other, honestly and without being defensive. Only then can we grow together.” If she spoke on this subject, it is because it seems to her very important.

Michelle Obama: ‘Barack and I spent our time breaking up’

“Over the years, many young people have asked me questions about marriage, explained Michelle Obama. And my answer generally goes like this: ‘You have to prepare for long periods of discord and discomfort. You have to learn to make real compromises in the way you live as an individual Glamorizing a relationship while you’re dating will only bring you hardship once you’re married You can’t hide problems when you’re dating someone everyday’.” Following her long message, the mother of Malia and Sasha offered valuable advice to young people who asked her about the longevity of her marriage to Barack Obama.

“What are you trying to get out of this relationship? Have you really thought about it? Do you want a marriage or do you want a lifelong partnership? Those are two very different things. Together you answer the question: Who are we? us and who do we want to be?”, concluded Michelle Obama, very philosophical. Sincere about the difficulties encountered by married couples, the former First Lady has never hidden having sometimes suffered in her relationship. “Barack and I have spent our time breaking up and reconciling, she already assured in her podcast, a few years ago. And if I had given up, if I had left, in these difficult times, I would have also missed all the beauty that was hidden there too.” Wise words that will speak to many people. 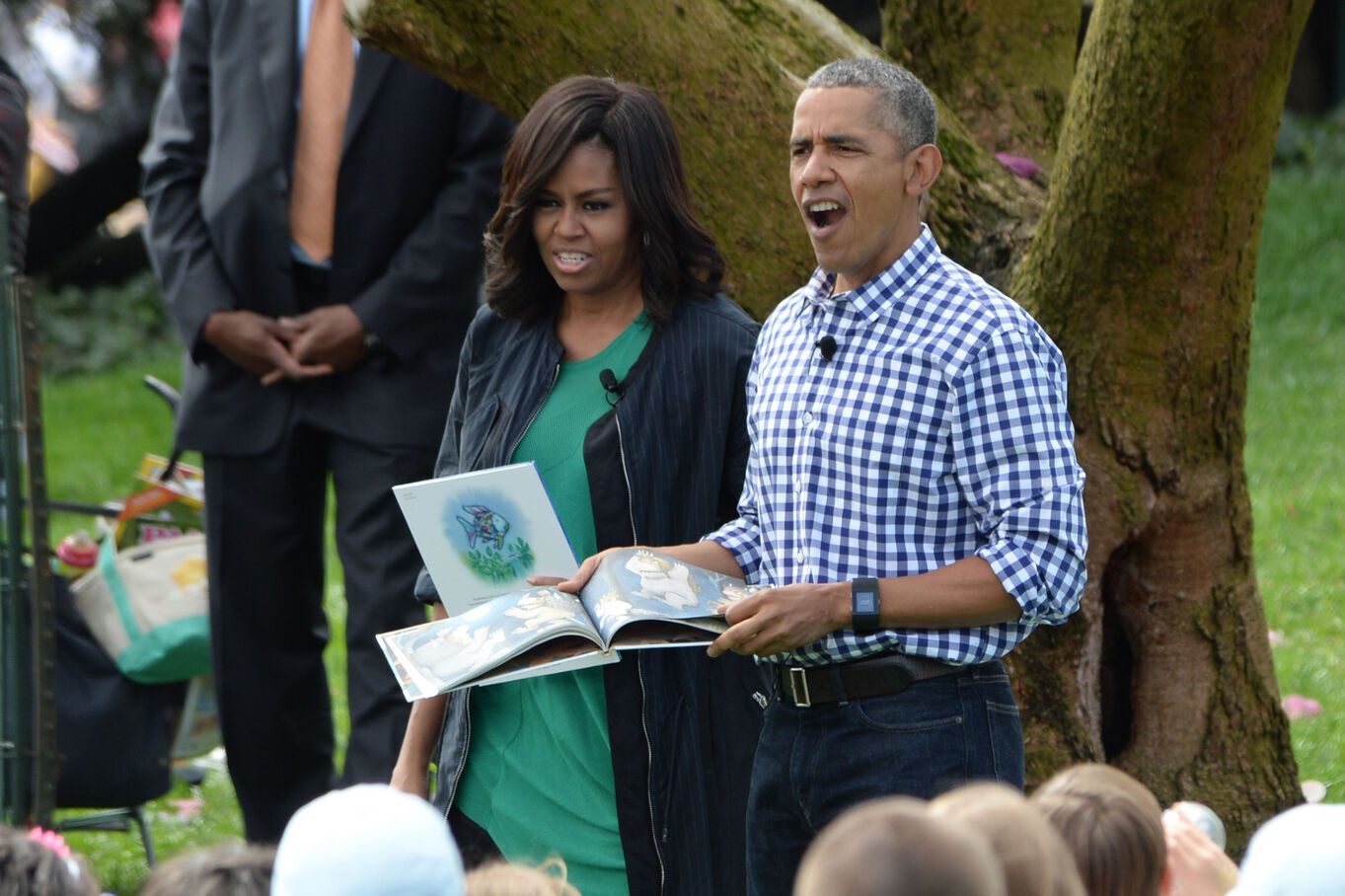