AUTOPSIES OF STARS. Prince, this fake everyday drug that caused his death

On April 21, 2016, musical genius Prince, or Prince Rogers Nelson for his full name, died at his home in Chanhassen, Minnesota. More than six years after his death, the origins of this tragedy are still unclear, and no culprit could be pointed out. Yet the death of the musician who distinguished himself in pop, rock, funk and RnB could have been avoided according to the American media. Because if his addiction was no longer to be proven, it was nevertheless the taking of an incredibly banal drug that killed him.

The fight against addiction

Like many stars in the world of music and American cinema, the singer Prince was a regular on hard drugs and addicted to opiates. A few days before his death, on April 14, 2016, he had notably been hospitalized in emergency following an overdose of opiates. While on his way to return to Minneapolis after concerts in Atlanta, the singer did indeed feel unwell in his private plane which landed in emergency in Illinois so that he could be transported to the hospital – which he left earlier than doctors recommended. This addiction of which he was well aware was however on the point of being treated since the day before his death, the representatives of the singer contacted a Californian doctor specializing in addiction to opiates and painkillers.

The morning of Prince’s death, the son of the Californian doctor sent in his place with an addiction treatment went to the star’s home in Paisley Park. It was he who, after the discovery of the lifeless body in an elevator, was responsible for calling the emergency services. Once there, the latter tried a cardiac massage to revive the victim, but without success. According to their report, Prince had been dead for several hours when they arrived.

There is no doubt that it was an overdose that killed Prince, and more specifically an overdose of fentanyl, an opiate much more powerful than heroin causing more and more accidental deaths. In the singer’s autopsy report, it was revealed that Prince’s fentanyl concentration per liter of blood was 67.8 micrograms, knowing that an amount of 3 to 58 micrograms per liter can already be considered lethal. In addition, according to the analyzes carried out, Prince’s liver contained 450 micrograms of fentanyl per kilo, the autopsy report specifying that a concentration greater than 69 micrograms per kilo “has already been the cause of overdose or intoxication mortal”.

If Prince was taking fentanyl though, it might not just be because of his opiate addiction, as he had good reason to be on medication shortly before his overdose. The singer, who nevertheless performed at various concerts, had caught the flu which followed him until his death. That’s one of the reasons he was taking painkillers, but it wasn’t the only one. Indeed, the singer had also suffered for several years from major hip problems that he would have refused to treat by operation by religious beliefs – he had joined the Jehovah’s Witnesses in 2001. He therefore regularly took painkillers in order to relieve his suffering, which which helped fuel his addiction.

The flu he had also caused him to take what was labeled as Vicodin, a drug that contains paracetamol, which is actually quite commonplace. After the search and analysis that took place at his home, it was established that the Vicodin that Prince was taking was counterfeit and that it was actually mixed with fentanyl, 50 times stronger than heroin. Due to the lack of evidence that could have indicated how the singer had obtained these drugs and especially who could have given him access to these drugs, no one could be prosecuted, and Prince’s death was classified as a accidental overdose. 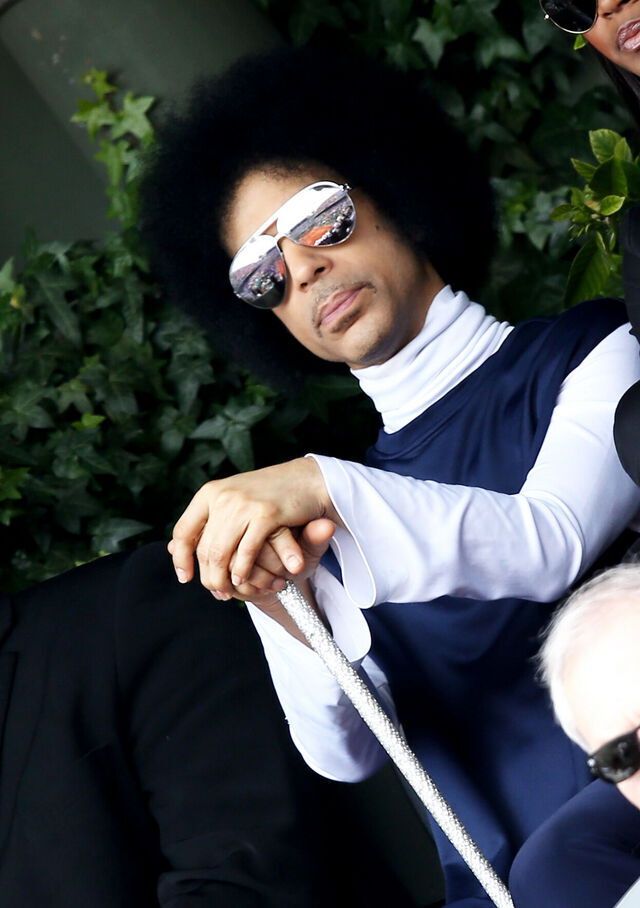