AUTOPSIES OF STARS. Emiliano Sala stuck on the plane, how he announced his own death to his relatives

More than three years after the plane crash that claimed the life of footballer Emiliano Sala, the mystery still remains as to the real cause of the fall of the machine. The various reports made following the accident mention various problems, but the conclusion remains the same: the deaths of pilot David Ibbotson and footballer Emiliano Sala should never have happened.

A dangerous plane according to the pilot

January 21, 2019 was originally a good date for forward Emiliano Sala, who was on his way to say goodbye to his Nantes teammates before returning to Cardiff, Wales, to join his new team. He had just been transferred from one club to another for a value of 17 million euros. Only on the outward journey, flown by pilot David Ibbotson, was it quickly clear that something was wrong with the plane supposed to be carrying them, a Piper PA-46 Malibu. The BBC has indeed obtained recordings of the pilot speaking to another pilot friend and talking about the Nantes-Cardiff flight he had just made, and the return flight from Cardiff to Nantes which he was about to make – a flight that will never arrive at its destination.

In the recording, he explains: “I picked up a footballer in Cardiff (…). They gave me the task of picking him up from a dangerous [plane]. Usually, I have my rescue between the seats, but tomorrow I will carry it, for sure”. Not very reassuring words broadcast on the occasion of a BBC podcast and which nevertheless made it possible to shed light on this whole affair. Especially since, as he confided to his friend, this pilot not qualified to fly at night heard “a detonation” during his solo outward flight. “I was flying and then ‘boom’. I was like, ‘what’s wrong?’ So I checked the settings, everything was fine and it was still flying, but it caught my eye.”

And the worrying findings do not stop there since before arriving on solid ground in Cardiff, pilot David Ibbotson also noticed that the left brake pedal no longer worked during landing. What make him declare that “this plane must return to the hangar”.

Emiliano Sala had a premonition

If the pilot of the small plane was not very reassured as to the state of the device, he was however not the only one. While on board, the Argentinian player also contacted a friend to share his concerns. As Liberation reports, Emiliano Sala left a voice message on Whatsapp which, unfortunately, turned out to be premonitory. “I’m on a plane that looks like it’s about to fall apart. I’m exhausted, if all goes well, tomorrow I’m training with my new team. If in 1h30 you don’t hear from me, I don’t know if they will send someone to get me because they will have a hard time finding me. I’m so scared”.

The plane carrying the pilot and the footballer will never arrive in Nantes because on January 21, 2019, the media all reported the sad news: the machine crashed in the English Channel. If the body of the pilot was never found, it took two weeks for the body of Emiliano Sala to be found in the wreckage of the plane, 67 meters deep.

What happened on that tragic day, and why did the plane crash into the sea at a speed of 435km/h, leaving no chance for its passengers? According to Emiliano Sala’s autopsy and the analyzes carried out, the footballer died of carbon monoxide poisoning, and not following the crash. The British Air Accident Investigation Bureau has indeed revealed that the level of carbon monoxide in the analyzes of the player was 58%, knowing that a level of 50% already presents a potentially fatal risk. If Emiliano Sala died of intoxication, there is a good chance that the pilot suffered the same fate. And according to the investigation, it is a “poor sealing of the cabin or leaks in the heating and ventilation systems by the exhaust gases” which would therefore have killed the two passengers. 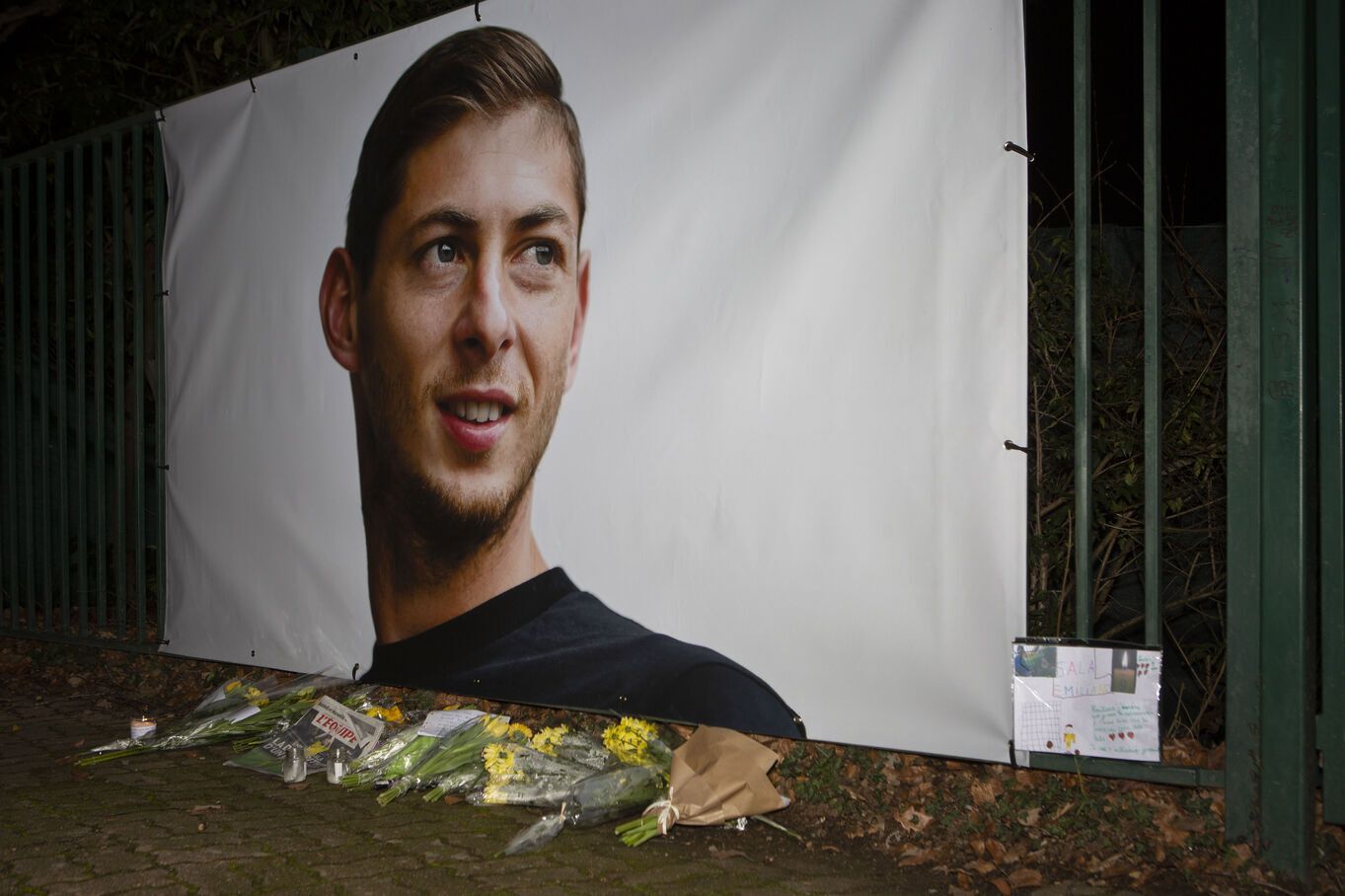