Audrey Tautou mom! His first secrets about the adoption of his daughter, his “little treasure”

Audrey Tautou has disappeared from the radar for the most beautiful of reasons. Since 2019 and her role in The Jesus Rolls by John Turturro, in fact, the actress was very discreet. “Overwhelmed by her planetary notoriety, she simply wanted to take a step back from the cameras to devote herself to her other passions”, writes Vanity Fair in her magazine which she covers. Audrey Tautou has not only devoted herself to her passions… since the actress has become a mother for the first time, of a little girl adopted in Vietnam. “I have never spoken about it publicly, ever! If I mention it, it is because I cannot silence the heart of my life, she confides. It would be a somewhat false interview, if I do not didn’t tell you.”

“After many years of fighting, uncertain, traumatic”, Audrey Tautou became the mother of a little girl in 2019 but wants to keep her garden secret and not to reveal the first name of her child. “I experienced this happiness that goes beyond what I hoped for. The moments I spend with my little treasure, I allowed myself not to miss them on the pretext that I should be working, confides the actress, who has therefore decided to put her career on hold to take full advantage of her daughter, whom she has been waiting for for years. These moments are priceless.” It must be said that she had dreamed of starting her family for years, as she explained in particular in the columns of Grazia: “I really want it and I hope it will happen”.

“I love children, and I’ve always wanted to have them. But it’s not something that obsesses me at all. And if it doesn’t happen, it won’t be a tragedy. I think that we can flourish in life in a different way”, added Audrey Tautou. At 46, Audrey Tautou also took advantage of her break to photograph, paint and work on writing a screenplay and a children’s book. “I worked a lot. […] I am in writing”, she summarizes with our colleagues. And she was cash on the rest of her career. “I never said I was quitting, I’ll never say it because it’s not the truth, adds the actress in the columns of Vanity Fair. You never stop being an actress.”

“I love to shoot, I love the atmosphere of a film, I have never been disappointed or abused, on the contrary. I have been very spoiled in this profession, she assures. Sincerely, I I’ve always been very happy. That’s not a lie.” But for Audrey Tautou, notoriety was complicated to manage after having had worldwide success in Le Fabuleux destin d’Amélie Poulain. “Celebrity weighed on me when it fell on me with Amélie. It was so huge, overnight, and around the world, the young mother remembered with great sincerity with our colleagues. I tried to have the same life as before, while constantly having the eyes on me, but it was difficult to manage.” 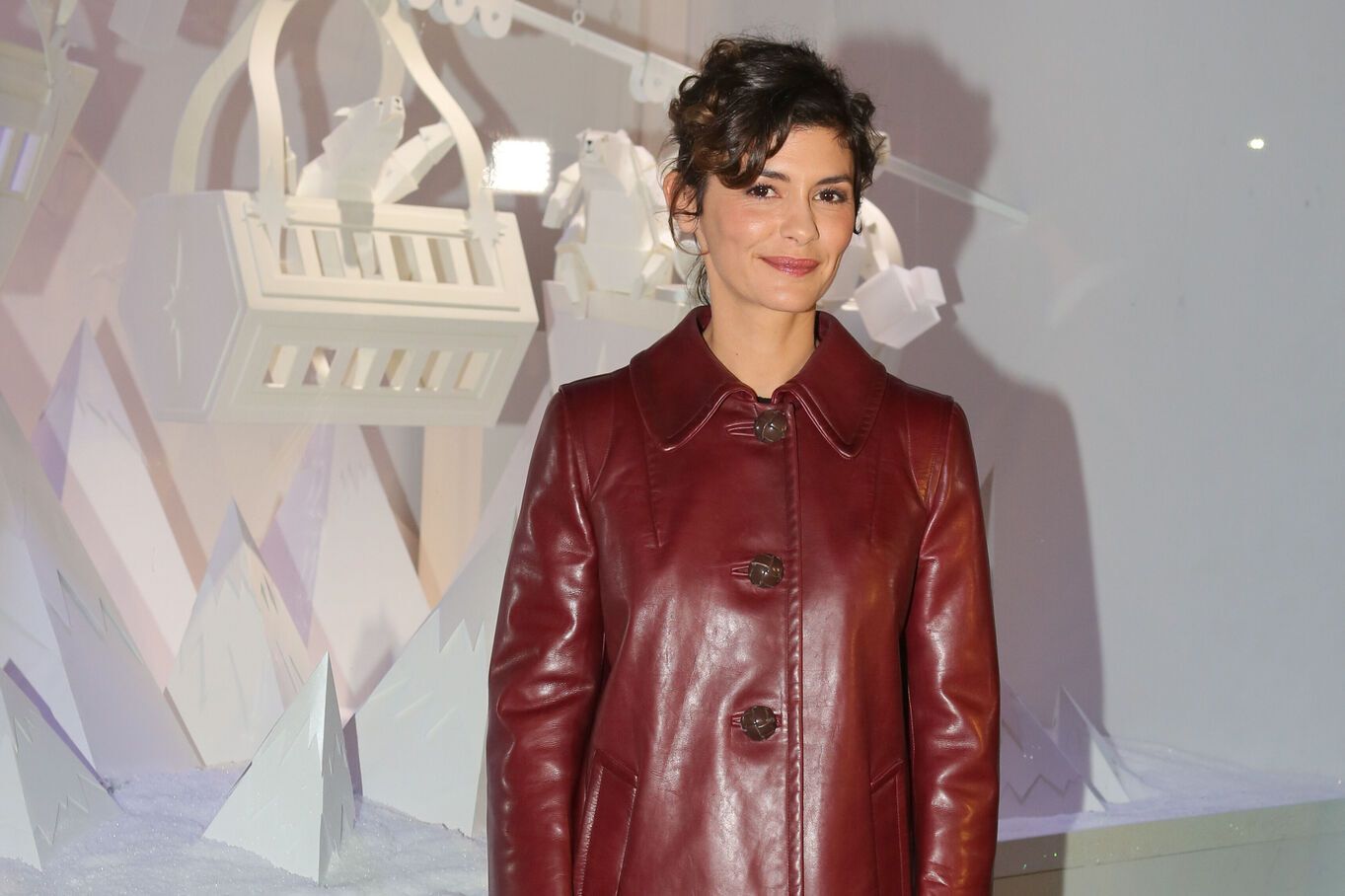