For Audrey Tautou, the natural is the most important. After three years away from the spotlight and the cameras, the 46-year-old actress has made her big media comeback. The actress, who became a star after her role in The Fabulous Destiny of Amélie Poulain, confided in an open heart about her new life in the columns of Vanity Fair. With our colleagues, she notably answered a question about cosmetic surgery. And unlike other actresses, Audrey Tautou does not intend to succumb to the call for touch-ups. “I would like to look like these women who assume their age, their freedom, resist this pressure which encourages them to show a young face when you no longer have it. It’s a form of servitude”, she analyzed .

“Me, a man with dyed hair, that does not make me dream, continued Audrey Tautou. Why would we find a woman with white hair ugly? If we want to dye it, no problem. I did it, I’ll do it again. But I won’t retouch my face, ever.” For Audrey Tautou, in fact, cosmetic surgery is not an option that is conceivable and considered. “Finding that an artificially young face is more beautiful than one that looks her age, I don’t understand, she continued in the columns of Vanity Fair. To turn into a hybrid woman, I don’t see what it brings in well-being.” If she does not intend to spend on billiards, Audrey Tautou nevertheless has several physical complexes, as she admitted to Marie Claire.

Audrey Tautou, who became a mother for the first time

“I wouldn’t change it. There’s a lot of stuff I don’t like in it, but I’ll tell you: I actually don’t care! I know I’m not a beauty. I know that I’m not a crate. I don’t think about it,” joked the actress a few years ago. Well in her age and in her body, Audrey Tautou took advantage of a saving break in her career to satisfy one of her biggest dreams. The actress has indeed become a mother for the first time, of a little girl adopted in Vietnam in 2019, whose first name is still secret. “I’ve never spoken about it publicly, ever! If I mention it, it’s because I can’t silence the heart of my life, she confides to Vanity Fair. It would be a somewhat false interview, if I didn’t tell you.”

“I experienced this happiness that goes beyond what I hoped for. The moments I spend with my little treasure, I allowed myself not to miss them on the pretext that I should be working, confides the actress. These moments are priceless.” Happy mother, Audrey Tautou takes advantage of the first years of her daughter and prepares her return to the spotlight. “I worked a lot. […] I am in writing”, she summarizes with our colleagues. And she was cash on the rest of her career. “I never said that I was stopping, I will never say it because it is not the truth, adds the actress in the columns of Vanity Fair. You never stop being an actress”. 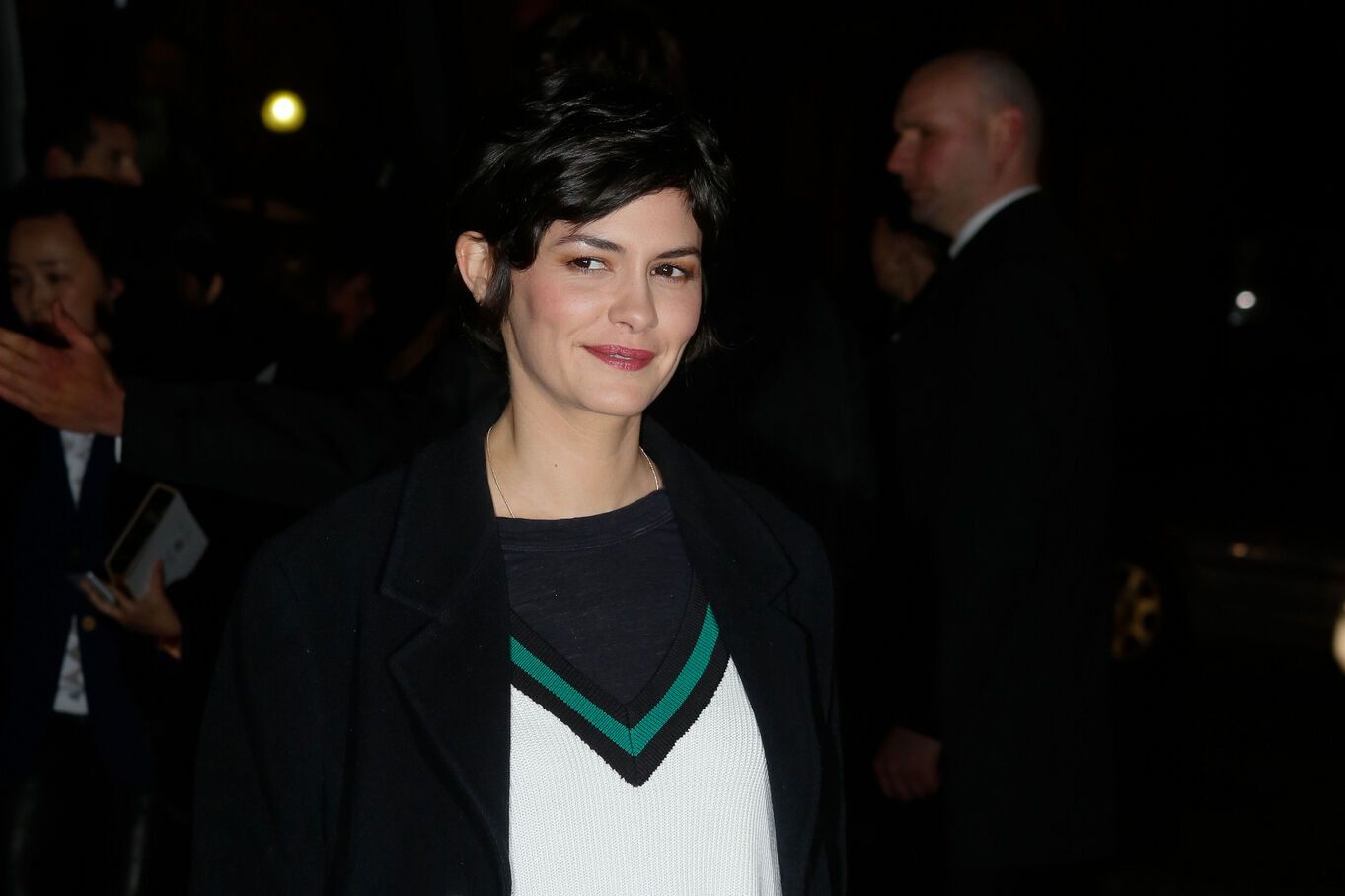