How to override his parents’ permission to get what he wanted more than anything? Nine-year-old Noah Ley found the solution: pretending to be his mother by stealing her phone.

While she was cleaning, Noah sent his father several messages on WhatsApp to convince him to bring home the puppy he had wanted for several months already.

On Sunday, November 6, 2022, Kevyn had called his wife Janine, to inform her that they were offered to adopt an eight-week-old puppy. The dental nurse wanted to take the time to think about it before giving an answer. She informs Noah of this, however. “I said to him, ‘You’re not going to believe what dad just told me. We ask him if we want another puppy,” she confided to the Mirror newspaper. She then sends a message to her husband to tell him that his son would like one.

Her husband then asks her what all the children think of it, but Janine does not read her message. “That’s when I left,” she said. “I was in the room but busy cleaning up so I left my phone aside,” she said. Noah takes this opportunity to take his mother’s phone. “He uses my laptop a lot to play or watch Instagram. And there, of course, he went on WhatsApp,” she said.

Noah catches the conversation on the fly and tries, successfully, to persuade Kevyn to bring the puppy back. “They all want one” then wrote the little boy to his father. It’s not until two hours later that Janine, checking her phone, realizes that Noah has been there. “I realized that we were going to have a new dog,” she explained. She then confronts her son, all smiling in turn. “I said to Kev ‘It was Noah, I’m not ready for this'” she noted. Her husband replies that, thinking it was his wife, he agreed to take the puppy in.

The next day, a little Lulu arrives in the family, meeting Jet, the 18-month-old cocker spaniel who was already living there. Janine, who is also the mother of Ethan, 15, and Nellie, 3, understood that Noah had succeeded in impersonating her because she often said “Darling” to her husband. “When I read ‘Kev’ the children are crying”, it sounds exactly like what an adult would say,” she pointed out. “He’s a comedian, he’s not mean, he’s really funny,” she added. On the side of Kevyn, same observation “I was at work and the way she said it, I was convinced that it was her. He got me good,” he laughed.

“There were a lot of ‘kisses’ in her messages and I was like, ‘Oh my God, she’s being nice to me for a change! » he was amused. The parents agreed, in the future to call each other in case of doubt or to define a code word. Because this is not the first time that Noah has cheated on his father by pretending to be his mother. And it probably won’t be the last! “We had taken a break in my mother’s trailer and I had arranged for Kev to pick us up at noon,” Janine said. “Noah wanted to come home early so he texted ‘Hey honey, can you pick us up at 9am? “” she recalled. Noah himself, very proud, explained “I really wanted a dog so I used” Hi honey “because that’s what mom uses. I am very happy to have Lulu, I really like her and she gets on well with Jet,” he concluded, delighted. 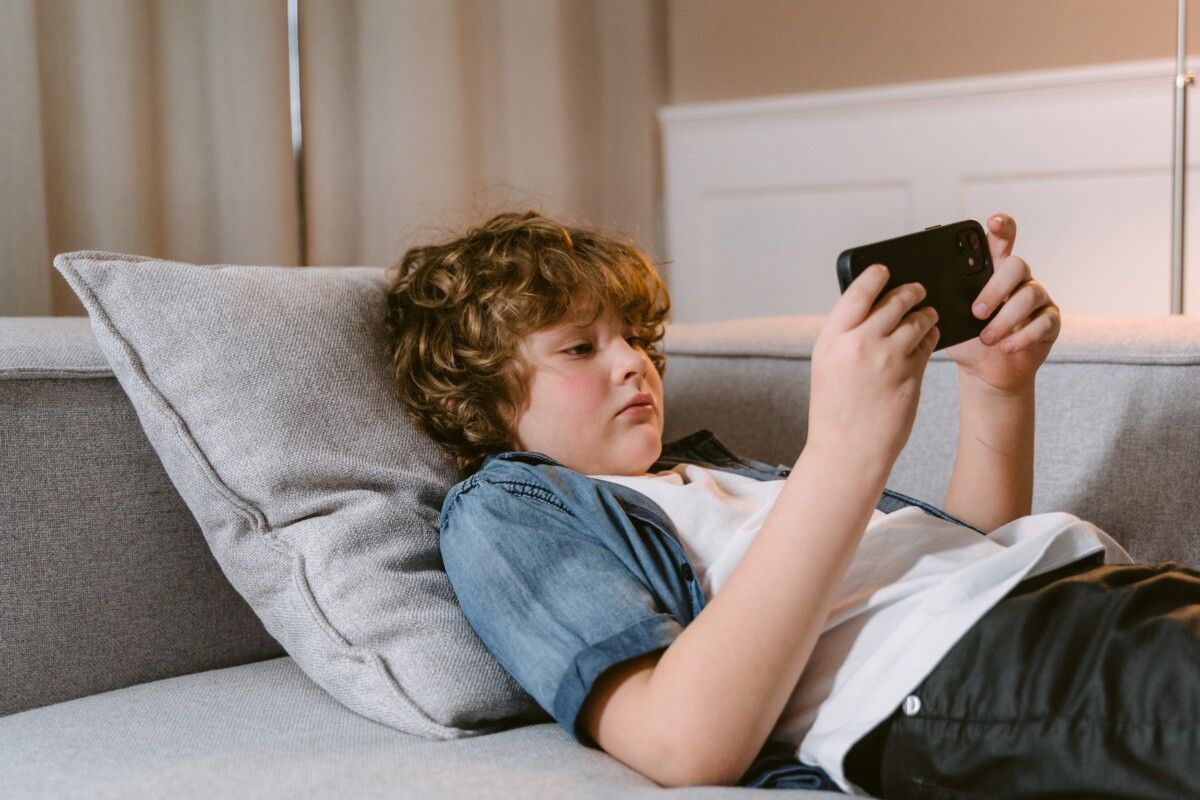