Separated, divorced or bereaved… Whatever your age, it’s never too late to find love! Isabella Arpino, 57, hated online dating and had little self-confidence. Since her divorce, twenty-three years earlier, she had no longer had a lasting relationship.

One day, Isabella crossed paths with Jake Maddock, a relationship coach, on TikTok. On a whim, Isabella accepted his help to find love again for a settlement of more than 2000 euros…

Originally from north-west London, Isabella was hardly happy with her lot. Twenty-three years after his divorce and four as a bachelor were beginning to weigh on him. A mother of three, Isabella had been registered on dating sites by her 24-year-old daughter. “I started looking for love but I felt really sad. It’s not easy being in a relationship late in life, especially after a long relationship,” she told the Mirror newspaper.

On dating sites and apps, Isabella receives “horrible comments from men” and finds herself helpless in the face of their lies. Chilled, she explains to her daughter that she will not go on any more appointments. “It felt like a full-time job and it had an impact on my daily life,” she noted. However, one day, she crosses paths with Jake Maddock, an Australian coach, on TikTok. “I liked his approach. It was direct. I decided to give him one last chance.

The fear of a scam

She therefore offers herself, for 2000 euros, the services of Jake to try to find love again. The latter offers to advise her on dating, on sex and self-confidence. “I paid monthly,” she said. “I was afraid of regretting it and my son told me it was a scam,” she continued. But “broken” and without self-confidence, she tries everything for everything.

Jake gives her homework, filling out relationship questionnaires, and attending group counseling sessions three times a week. Due to jet lag, Isabella frequently gets up around midnight to chat with her coach and fellow singles. “Dating sites are brutal. Jake reminded me that I was in control. It changed everything,” she explained.

A very specific type of man

Taking advantage of group exchanges, she regularly reveals what she expects from a relationship. “When you are 60 years old, children and grandchildren, dating is difficult because everyone has a story” commented Isabella. “Stuck” on one type of men, it closes immediately when Ian arrives. “I was looking for someone who had a good job, who was independent, who could drive and who owned property,” she said. “I always wanted Mediterranean-type guys with dark hair,” she explained.

Ian seems the exact opposite of this sketch. Still, Isabella notices “his cute smile and beautiful eyes. But we are opposites! “. Postman in Bristol, Ian calls Isabella for the first time then asks to speak to her again the next day. And even if Isabella hesitates, she ends up letting him. “He won me over and we started dating. He was coming from Bristol the weekend I was going there,” she recalled. Ian, for his part, had been married for 14 years and had no children.

By dint of dating, Ian asks for a transfer to London and ends up moving in with Isabella. Although her lifestyle is radically different from her ideal, Isabella has no regrets. “Ian taught me that you don’t need money to be happy. He gives me emotional support and love,” she said. It was in Tenerife, on vacation, that the couple celebrated their first anniversary. Now they hope to buy a house together along the Devon coast.

Look to the future together

With Ian, Isabella shares simple activities. They like to walk, travel, cook, dance and watch movies together. Regularly, Ian also reminds her of how “special” she is. Isabelle hopes one day to set up a painting studio to create facing the sea. “Moving in together was a big step for both of them. He is extremely caring and loving,” she said. And even if nothing is planned for the moment, the couple does not rule out one day to remarry. “I encourage everyone to seek love later in life and not give up. I couldn’t be happier that I did,” concluded Isabella. 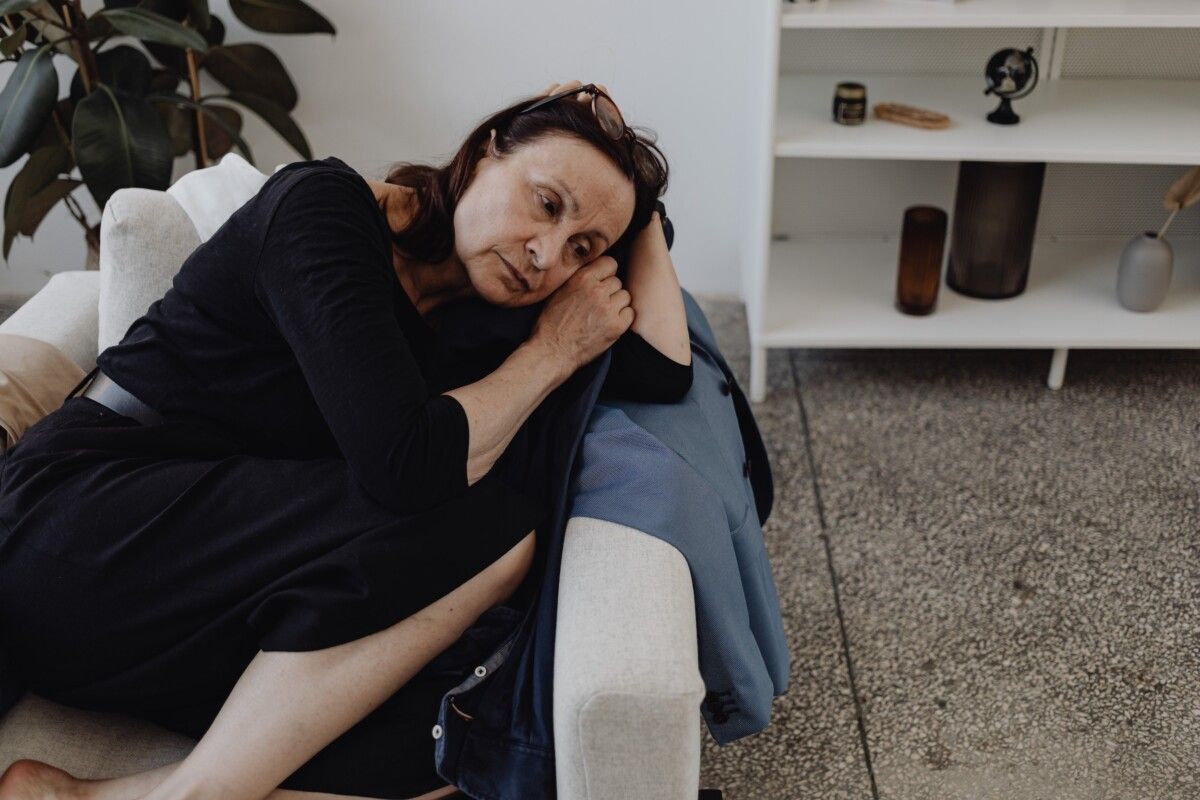