At 12, she makes a horrific pact with her friend and goes into chilling action

It is a tragic story that took place on Tuesday, September 20, 2022 in Texas. That evening, Parker County police were called around 11:30 p.m. to respond to a shooting at a residence in Weatherford, about 30 miles west of Fort Worth.

On the spot, they discover with amazement a young girl, aged 12. Lying in the street, the girl is next to a handgun and has a gunshot wound to the head after trying to kill herself. Inside his home, his 38-year-old father suffered a serious gunshot wound to the abdomen. Very quickly, the father and his daughter are transported by air ambulance to local hospitals. For the moment, no information has been released regarding their state of health.

The girl had made a pact to murder her entire family

Shortly after the terrible tragedy, the Parker County Sheriff’s Office released a statement to provide some background on the case. “Sheriff’s investigators said the minor allegedly shot her father, fled the scene and then attempted suicide,” he said. According to the first elements of the investigation, the young girl had made a bloody pact with one of her friends to murder their respective families, including their animals, in order to be able to flee together to Georgia.

For several weeks, the two friends would have developed their bloody plan. The Weatherford girl planned to kill her family before driving to Lufkin, where her friend lived. The town of Lufkin is about 370 kilometers from her home. For her part, the other young girl, whose age was not specified, did not take action. For the moment, the investigators do not know how the two minors met.

If the two young girls were planning to flee to Georgia together, their motives and plan for the assassination remain unclear at this time. After the fact, the other girl residing in Lufkin was charged with criminal conspiracy in planning a murder conspiracy. For the moment, no judicial information has been revealed concerning his friend who has taken action.

Finally, Parker County Sheriff Russ Authier said in a statement, “Due to the injuries, the age of the minors and the sensitive case, information released regarding this case will be limited.” In the meantime, the investigation continues to try to understand all the elements and the sequence of events. 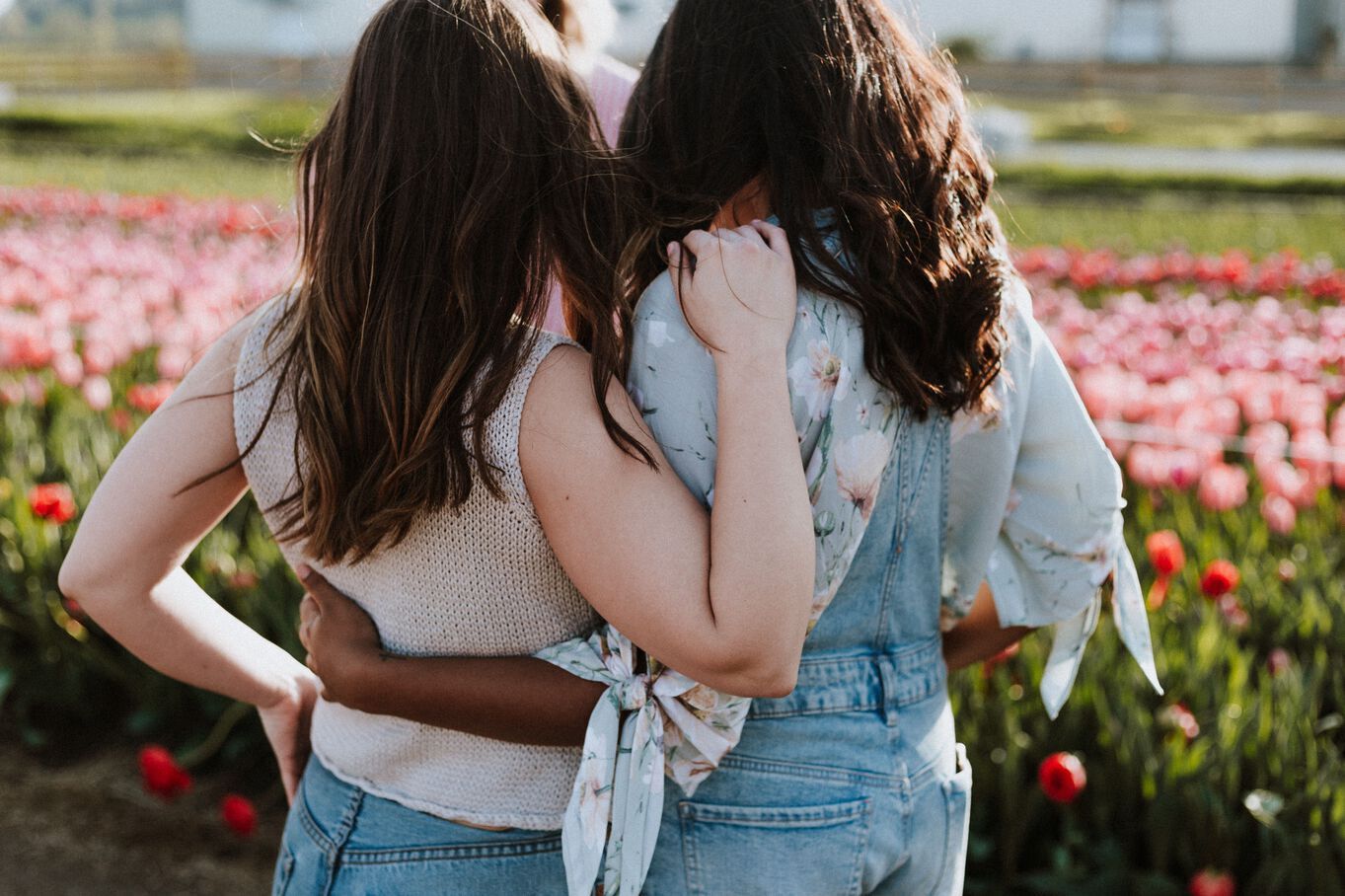