At 10, she helps her mother give birth to her little sister

It was too early on October 23, 2023, for Jayla to come into the world. Expected three weeks later, the little girl was born at her home in very special conditions, her older sister, Miracle Moore, ten years old, contributing to her birth.

Feeling the time was right, Viola Fair, 30, had incredible help from her daughter, relying on advice from rescuers over the phone, to give birth, in the most beautiful way possible, to her third child .

Miracle is aptly named! The 10-year-old became the “local hero” of Jennings’ North County Fire & Rescue after displaying bravery in a story described as “incredible, wonderful and heartwarming”. When her mom starts having strong contractions, Miracle calls for help. “I think my mother is giving birth,” she told them on the phone, as reported by People magazine. For eleven minutes, the young girl will receive detailed instructions to help her mother.

On the phone, Miracle informs the call dispatcher that she is going to help her mother give birth. ” Eh ? his interlocutor wonders before coming to his senses and giving him cautious orders. During the conversation, Miracle follows all instructions to the letter. And when her mother does not cooperate, the little girl uses “her own mother’s voice” to make herself obeyed. “Don’t sit on the toilet! » she orders him or « Mom! They said to lie on your back in the center of the bed or on the floor! “.

After a while, Miracle shouts “It’s okay mom, it’s okay!” » then tries to appease his mother by telling him « She is out! She is out ! “. Jayla was born in the arms of her big sister. “Miracle was there with a towel to wipe her face and help her cry and keep her warm until the paramedics arrived,” said the rescue center. A successful “miracle” delivery, leaving the paramedics stunned when they arrived. Mother and child were then cared for in the hospital “safe and sound”.

Praised for her bravery, Miracle was celebrated not only on the rescue center’s Facebook page but also by emergency medical services, as well as hospital staff who assisted with postpartum care. Rewarded for its exceptional ability, Miracle even received a “special certificate” and other gifts such as a pink stork pin (received by the rescuers when they help deliver a child in the field), a tablet of educational games and a journal to transcribe his incredible story. 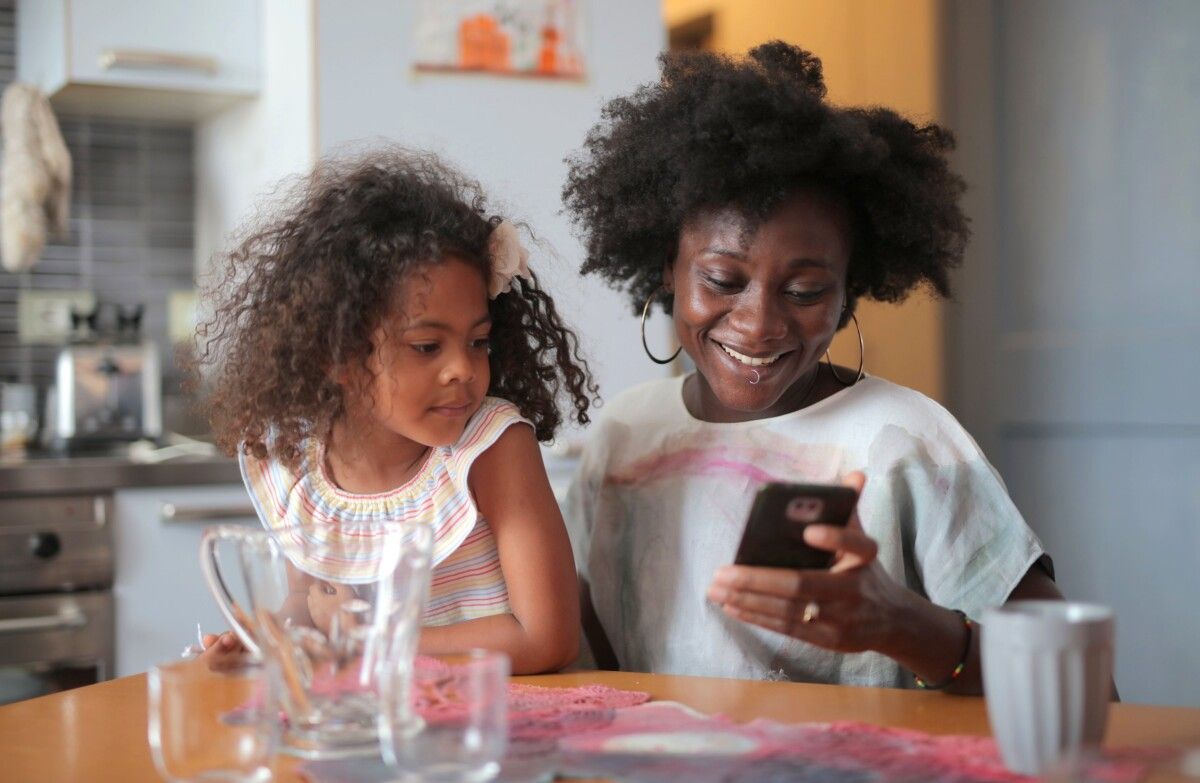