Ary Abittan: these curious remarks he would have made to a young woman to explain his sexual eagerness

There are more and more testimonies against Ary Abittan. According to information from the Journal du Dimanche, dated October 12, 2022, two other women wanted to testify in this case without filing a complaint. The first testimony would have been formulated by an actress. The facts told would have taken place during the shooting of a film. While she was changing behind a screen, the actor allegedly tried to take advantage of her. “He had laughing eyes. He touched me everywhere, it looked like he had a thousand hands, breasts obviously, arms, I had the effect of a centipede on me”, she would have confided to investigators. When she would have pushed him away, Ary Abittan would not have hesitated to insult him. “Yeah ok zero humor we’re going to have fun with you, bitch.”

Regarding the second testimony, again it is edifying. The young woman who accuses Ary Abittan of having gone too far in his actions, would have testified in 2017. She would have met the actor at a party for his birthday. The actor would then have decided to invite him to his home for a coffee. That’s when he would have kissed her on the mouth. “And at the same time, he put his hand in my pants. I pulled away from him and told him that it was going too fast for me, that it was not what I wanted”, she would have thus told the police.

Taken by default, the actor would then have given an explanation to the young woman concerning her attitude. “He told me that he had obsessive-compulsive disorder and that his life was complicated. He behaved differently than a normal person, he behaved like a child who cannot manage to manage his frustration”, she would have declared. As a reminder, the actor has been in turmoil since October 31, 2021. It was on this date that a woman filed a complaint against him. She assured that she was forced by the actor to perform a sexual act on her when she would have imposed her refusal on him. Facts denied by the actor.

At the beginning of October 2022, the two parties faced each other for five hours. The complainant never changed her version of the facts. Facing her, Ary Abittan would have said: “I have always been considerate with women, attentive. I have always been a generous boy with women. I consume, but always in an authentic and true way. ” In the event of a trial, if the famous actor is recognized for the facts with which he is accused, he could receive a sentence of up to 15 years in prison.

Ary Abittan remains presumed innocent of the charges against him. 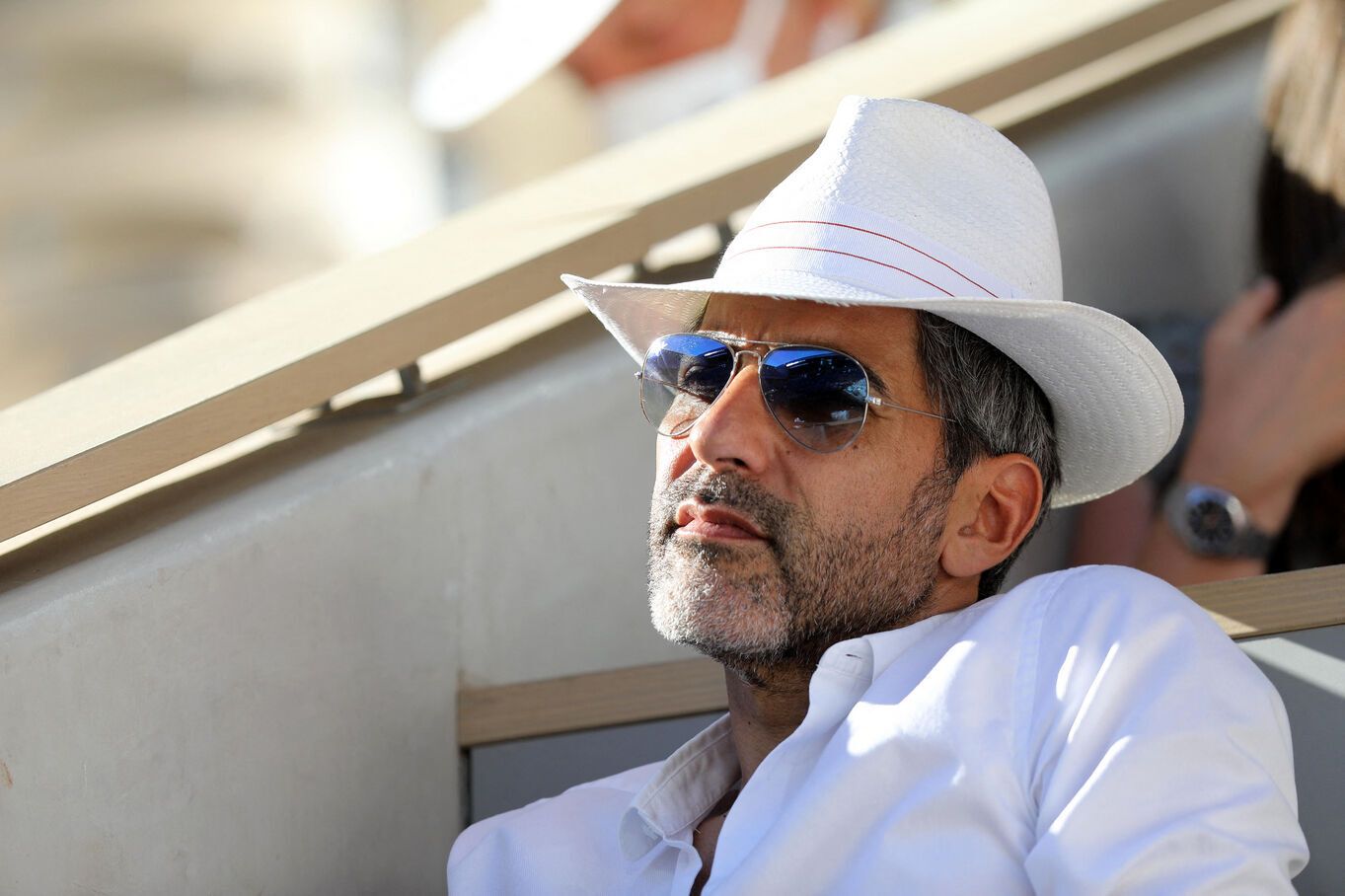