Archie unrecognizable: on a video with his mother Meghan, it is difficult to identify him!

A photo of little Archie leaked on social media
3-year-old boy isn’t as ginger as he once was, but he’s got netizens melting
The many Sussex projects have been postponed

Prince Harry and Meghan Markle have captured the attention of all royal fans since their departure. The Sussexes have decided to live a peaceful life in Montecito, California, despite tensions with the royal family. The couple leads a simple life, finds Here, even if their partnership with Netflix and Spotify is quite juicy. Although the Duke and Duchess of Sussex are often criticized for their strained relationship with Prince Harry’s family, what is certain is that their family life is all about fulfilling. Recall that Prince Harry, 38, and Meghan Markle, 41, have two beautiful children together, Archie and Lilibet. Moreover, recently, little Archie, 3 years old, surprised Internet users after the appearance of a photo on social networks.

In this shot, we can see how much the little boy has grown. It is an American professor, Duchess Harris, who shared this photo on the networks. Surely wanting to show the change in the little boy, Duchess Harris shared this photo taken during a videoconference between Meghan Markle and businesswomen, Jotaka Eaddy and Donna Brazile. In the photo, fans could see a visibly intimidated Archie, who isn’t as ginger as he once was, but is still just as cute. Here explains that this snapshot had already been shared for the first time in August 2022. At the time, the face of Lilibet’s big brother had been blurred. After sharing this sweet snapshot, Duchess Harris deleted it a few hours later. Of course, the royal fans did not fail to record it to immortalize it and take it up in all the media afterwards.

In recent months, Prince William’s brother has been particularly busy because of his memoir. This is one of the most anticipated books by fans of British royalty. A few weeks ago, the Daily Mail announced a postponement of the release date of this book which was originally due for release at the end of this year 2022. Prince Harry would have so much to reveal that he had to take more time to organize everything. In any case, it is indeed another action of the Sussexes that the British royal family will follow closely since it may be another bomb.

Among the expected projects of the Sussexes, there is also the documentary series in collaboration with Netflix which is also highly anticipated. According to unofficial information relayed by Page Six, this series was originally scheduled to be released on December 8. Only, People claimed that its release would not be until 2023. The reason for this postponement would be the backlash of certain intrigues of the fifth season of The Crown. Additionally, Vanity Fair explained that the Sussexes would not be happy with the show’s current content. They would like to come back to certain facts that took place following the death of Queen Elizabeth II last September. 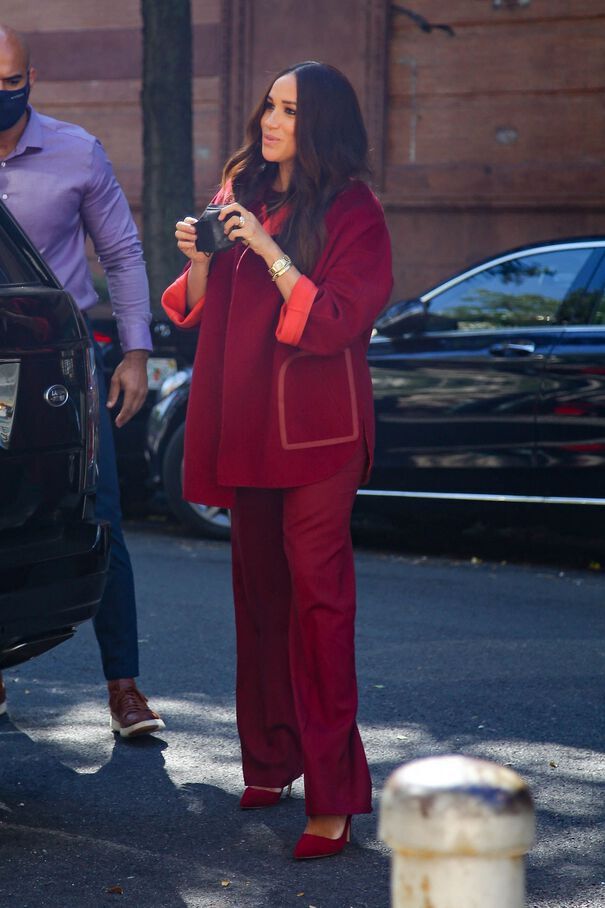