Anna Faris “hurt and humiliated”: this famous director who “slapped her buttocks”

Revealed in the Scary Movie parody film series, Anna Faris has starred in many successful films and series. If the actress has a great career, she assured that the late director Ivan Reitman had behaved inappropriately with her on the set of My Super Ex-Girlfriend, in 2006. Assuring that it was one of her most difficult experiences, it is in her Unqualified podcast, that the actress confided on Wednesday October 19, 2022: “The idea of ​​​​trying to do a comedy under this reign of terror … He was a man who was screaming. He was breaking someone every day, and on my first day, it was me.” Chris Pratt’s ex-wife went on to explain that the director got upset during his first scene as she arrived late because of a ‘big pot of wig glue’ that spilled over on as she got ready. “I was really terrified that Ivan would think I was some kind of diva given that I didn’t come out of my trailer,” she said.

Because of this incident, the actress had indeed arrived 25 minutes late on her first day of filming. “He was like, ‘Annie!’ – he always called me Annie – he said to me: ‘You can’t play like that here!’ – and I was like, ‘Don’t do it, don’t cry, don’t cry’, and I felt angry, hurt, humiliated and defensive. Finally, I said, ‘Nobody told you what happened ?’ And at that point he kind of closed up and went behind the camera,” she recalled, adding, “But later he slapped me too. It was a weird time.” His guest, Lena Dunham then replied that she thought she was not “the first person to have reported the behavior” of Ivan Reitman. The former Girls star also noted that she once visited a film set the director was working on. “I was like, ‘It’s a comedy, but nobody’s laughing and everyone’s scared.'”

Anna Faris: ‘He slapped me so hard in front of the team’

Referring to her experience with the director, the pretty blonde explained: “I told myself that I had to be discreet and that I play the card of security. I am not taking any risks on this shoot.” In October 2017, Anna Faris had already mentioned Ivan Reitman, without naming him, in an episode of her podcast. “I was doing a scene where I was on a ladder and I was supposed to grab some books off a shelf and he slapped me so hard in front of the team…And all I could do was laugh,” she said before adding, “I remember looking around and I remember seeing the team members being like, ‘Wait, what are you going to do about this? It seemed weird.’ And that’s how I rejected it. I was like, ‘Well, that’s not a thing. Like, that’s not that bad. Come on Faris! Like, just kidding. made me feel crummy. He wouldn’t do that to an actor.” She also remembered that same director telling his agent that she had great legs and that was one of the reasons she got the part. “And look, that’s a fucking compliment. I love my legs. But it kind of informed my whole experience with this whole project,” she slipped. 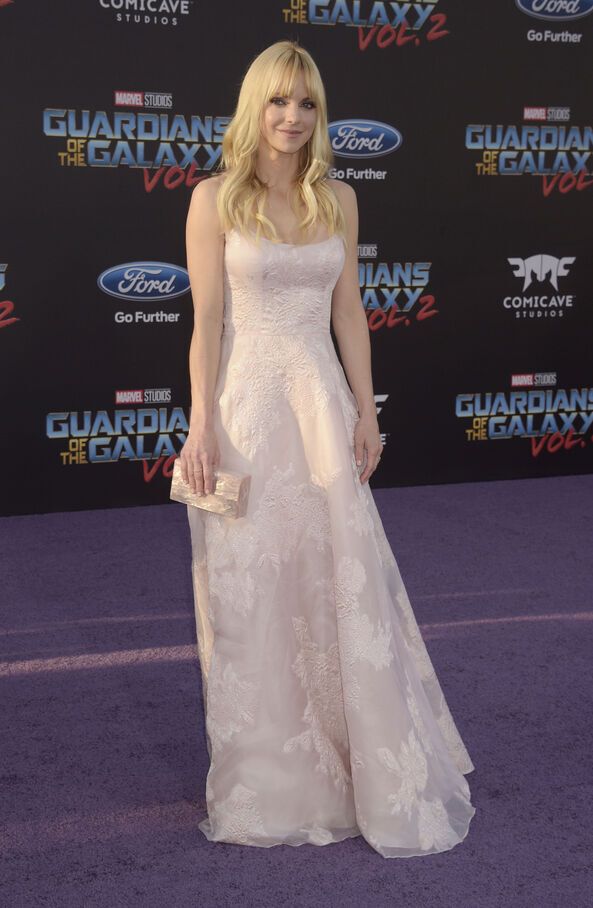