Ana de Armas: why the actress went through “hell” during her relationship with Ben Affleck

On Wednesday, September 28, 2022, Netflix unveiled the film Blonde, inspired by Joyce Carol Oates’ bestseller. The latter recounts the eventful life of Marylin Monroe, from her tumultuous childhood to her meteoric rise, passing through her complex love stories. From this biopic, the talented Ana de Armas was chosen to play the Hollywood icon. The actress has also produced a remarkable interpretation of the singer who died at the age of 36.

A few days after the release of the film on the streaming platform, Ana de Armas gave an exclusive interview to the magazine Public. She confided in the role of Marylin Monroe in a paper published on Friday, October 14. “I learned that it was necessary to show more empathy and respect for the actors and actresses who experience such media pressure. The damage that this pressure can cause is likely to be devastating. pushed me to protect myself better too and to do everything possible not to find myself in certain situations” she revealed.

“It was hell”: Ana de Armas reflects on her relationship with Ben Affleck

If she mentioned the importance of protecting herself by being a public figure, Ana de Armas made particular reference to the media coverage of her relationship with Ben Affleck. She told Public: “It was hell! There was no escape! That’s why I fled Los Angeles.” In another interview with Elle a few days earlier, she had explained about her life in the city of Angels: “It’s a city that keeps you anxious”.

Indeed, the Cuban-Spanish actress began dating Ben Affleck in March 2020, after filming the film Deep Waters. The couple had been seen together in Cuba before formalizing their relationship. Only a year later, however, they had separated amicably, Ana de Armas no longer supporting Los Angeles and Ben Affleck wishing to stay there to be close to his children, born of his relationship with Jennifer Garner.

The interpreter of Marylin Monroe wishes to preserve his private life

If Ana de Armas decided to end her relationship with Ben Affleck, it is above all because she wanted to preserve her privacy. Indeed, she confided on Wednesday, September 21 in Variety magazine: “I have never been someone who wants attention outside of my work. So when the attention is not focused on my work, it bothers me. I find it disrespectful, inappropriate and dangerous”.

Finally, the 34-year-old who has lived in Madrid for a long time said of the paparazzi in the United States: “In this country I don’t know how you can find protection. I don’t know how you can prevent this. happen, apart from leaving”. After living in Los Angeles, the interpreter of Marta Cabrera in Knives Out decided to settle in New York. A city that seems to suit him much better. 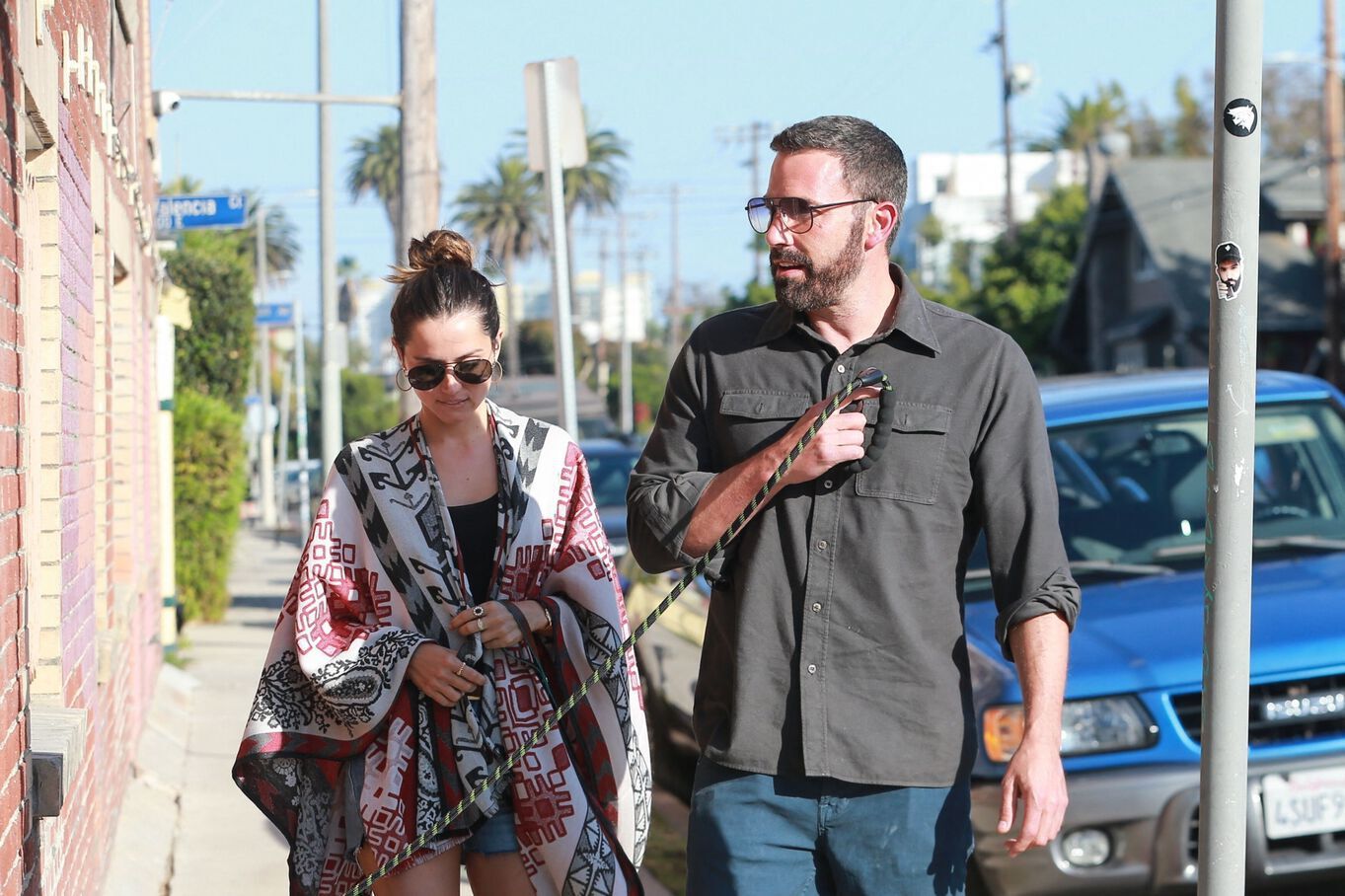