Amber Heard: after her lost lawsuit against Johnny Depp, she tries everything for everything not to pay

Last June, Amber Heard, 36, was ordered to pay Johnny Depp, 59, more than $10 million in damages. This at the end of one of the most publicized libel trials of the moment. It all started because of an opinion piece published in a newspaper in 2018. After she lost that lawsuit, Amber Heard lost a lot like some fan support for her role in the movie Aquaman. The actress appealed against this verdict and she is represented by David L. Axelrod and Jay Ward Brown, reports the Daily Mail. She also reportedly hired another attorney on her legal team. This is Kirk Pasich. His goal is to have “several insurance companies cover his legal costs, which could exceed $15 million,” according to Puck News.

Also according to this media, the expenses of the 36-year-old actress would have already exceeded 8 million dollars even before the start of the lawsuit against her ex-husband in Virginia. “Heard’s team seems to want the homeowner’s insurance to cover these bills,” says Puck News. The insurance companies involved are Travelers and New York Marine. The commercial insurance company Travelers had sued the general insurance company New York Marine, in 2021, in order to obtain the reimbursement of half of its expenses during the defense of Amber Heard. “Heard’s home insurance policy with Travelers covered ‘libel’ for approximately $500,000, while New York Marine issued him a $1 million general liability policy,” according to media sources.

In this case, Travelers felt that Amber Heard had every right to choose her own lawyers. The New York Marine, on the other hand, felt that the matter was fairly straightforward and therefore unnecessary. A judge ruled in favor of New York Marine, so the case was assigned to local, less expensive attorneys Timothy McEvoy and Sean Patrick Roche. Travelers, of course, criticized this decision by explaining that the two lawyers relied essentially on the work of the lawyers of Amber Heard who were Roberta Kaplan and Elaine Charlson Bredehoft. In response, New York Marine explained that the two lawyers for the actress had dismissed Timothy McEvoy and Sean Patrick Roche. Reason why the insurance company is seeking reimbursement of $621,693 in exchange for their “contribution to Heard’s defense fund because their attorneys were kept out of various legal proceedings.”

In addition, insurance companies are currently suing Amber Heard to avoid having to help pay Johnny Depp. They cite in particular a Californian law which “prevents insurers from covering “deliberate acts””. Kirk Pasich was hired to handle this situation for Amber Heard. Amber Heard therefore risks taking on the entire sentence alone. Indeed, Travelers will try to avoid paying Johnny Depp if the actor succeeds in proving that Amber Heard made false declarations.

The two actors were sanctioned

At the end of this $100 million defamation lawsuit, Johnny Depp was awarded between $10 and $15 million in compensatory damages and $5 million in punitive damages. Only, the judge decided to cap the damages at a maximum of 350,000 dollars. Which left the 59-year-old actor $8.35 million. For her part, Amber Heard was awarded $2 million in compensatory damages. Which gives her 2 million dollars out of the 100 million she had initially asked for. 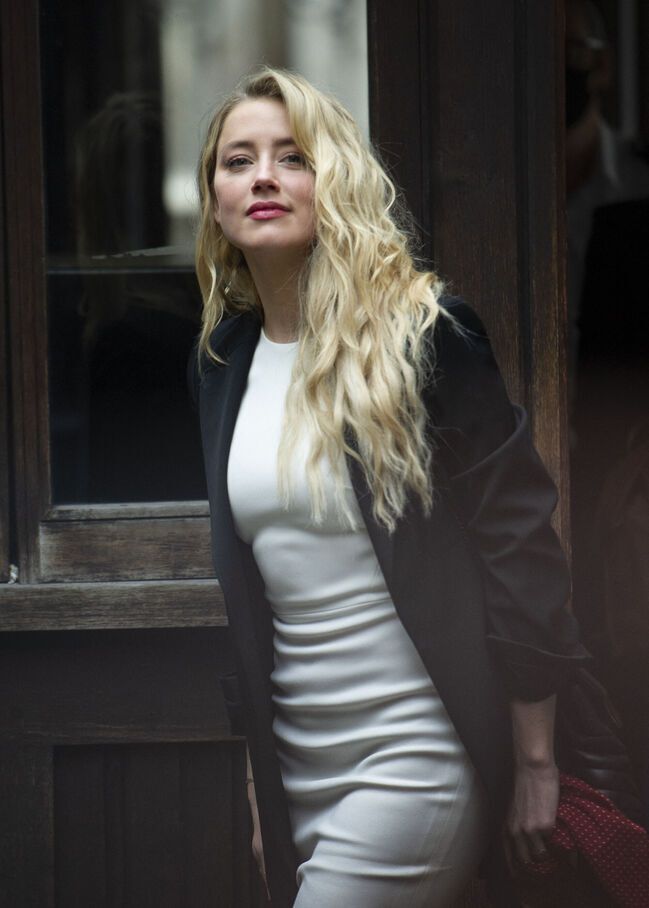