All in jeans! Kate Middleton, Prince William and their children unveil their traditional Christmas card

Kate Middleton and Prince William unveiled their Christmas card.
The couple posed with their children.
They are all in jeans on the picture.

A few days before the holiday season, Kate Middleton, Prince William, and their three children unveiled their traditional Christmas card. On their Instagram account, the Prince and Princess of Wales shared the photo chosen to illustrate this card, a tradition very followed within the British royal family. This year, the little family appears, once again, united and smiling. The photo is signed Matt Porteous, and seems to have been taken while it was still sunny and warm in the United Kingdom. The future king of England is walking with his wife and their children, on a country road, hand in hand. The parents are located opposite each other and have their three children between them. Prince William holds the hand of his eldest son and heir to the English throne, Prince George. The 9-year-old boy himself shakes hands with his 7-year-old sister Princess Charlotte. Always facetious and a little rebellious, Prince Louis, 4, broke the chain and regained his freedom. But if he released the hand of his big sister, he still firmly holds that of his mother, Kate Middleton.

Far from the traditional photos of the royal family, the shot was taken in complete relaxation, while walking. The family seem to be relaxed and opted for a casual look. All five wear either jeans or denim shorts. Once again, family fans have noticed how much the couple’s children have changed and grown in just a few months. “I share a new photo of the family for this year’s Christmas card!”, Can we read in the caption of the shared snapshot.

Last year, for the photo on the card, the prince and princess had chosen an unpublished shot showing them posing with their children during a private family trip to Jordan. The country holds significance to Kate Middleton as she lived in Jordan for two years as a child when her father worked for British Airways. In 2019, the photo was more traditional as the five members of the family simply posed in cozy sweaters on a haystack in front of a large pile of logs at Anmer Hall.

They were each sporting a big smile, including an extra-wide smile from little Louis, who is in the foreground. Much to the delight of the couple’s children, they should celebrate Christmas at school. Maybe they will even have the chance to cross paths with Santa Claus. No doubt they will be very spoiled. 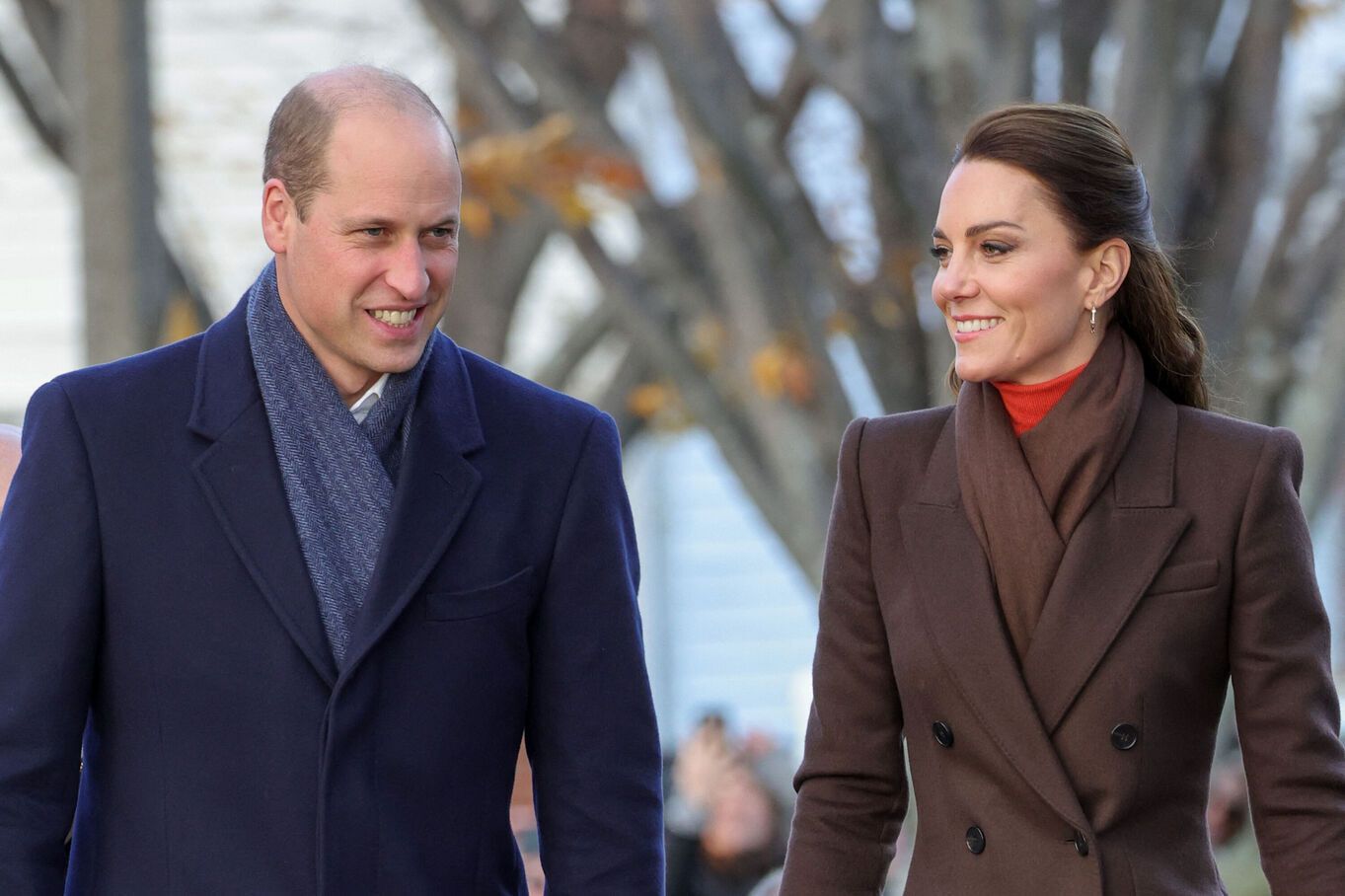