Alec Baldwin dad fulfilled: his happiness tainted by news that could change everything

The sources of the Daily Mail of this September 26, 2022 were clear. Indeed, actor Alec Baldwin, 64, could be charged in the fatal shooting of cinematographer Halyna Hutchins on the set of his film Rust last year. Note that the actor had handed over his mobile phone to help shed light on this case. Mobile phone which, of course, became evidence. The media explains that the prosecutor of Santa Fe, New Mexico, is ready to prosecute 4 people including the actor.

In the high-profile case, prosecutor Mary Carmack-Altwies said in a letter to the state’s financial council that she was ready for prosecution. This letter was written for a request for funding to pursue this matter. “She did not confirm which charges she was considering, but said she was certainly reviewing all homicide laws and all gun laws under the New Mexico criminal code,” explains the Daily Mail. “One of the possible defendants is well-known movie actor Alec Baldwin,” Mary Carmack-Altwies wrote in the letter.

In all, Mary Carmack-Altwies requested funding of $635,000, saying she needed the funds to “keep up with well-paid lawyers.” A request which was partially accepted since the State would have agreed to grant 317,000 dollars to his office in order to appoint a special prosecutor in charge of advancing the case. The Daily Mail reports that this request for funding was made with the utmost discretion on August 30. “The application was quietly submitted on August 30 and was recently approved. Following the filing of the complaint, Baldwin, who welcomed his seventh child with wife Hilaria last week, has listed his Hamptons home for sale.” the Daily Mail.

Note that Alec Baldwin has always claimed his innocence in this case. He claims to have never pulled the trigger and denounces the fault to the stuntmen and the props. “They should have made sure that the weapon was ‘cold’, that is to say empty of live ammunition”, had underlined the actor. “I would never have pointed a gun at someone and pulled the trigger, no,” Alec Baldwin said in an interview about the shooting. The fault would lie with the gunsmith, Hannah Gutierrez-Reed, who was responsible for ensuring the safety of the accessories, according to him.

Hannah Gutierrez-Reed is singled out from all sides

“The weapon should have contained only blank bullets,” Alec Baldwin also said. For her part, the gunsmith, Hannah Gutierrez-Reed, also claimed her innocence. This although the Hutchins family also points the finger at her as being at fault. “She was named as a defendant in a wrongful death lawsuit brought by Hutchins’ widower,” the outlet explained. On Monday, Sept. 19, ABC News reported that prosecutors are awaiting Baldwin’s cellphone as one of the final exhibits in the case.

The actor has remained silent in the face of the prosecutor’s recent remarks. The same is true for his lawyer who did not immediately respond to questions from the Daily Mail. “In addition to listing their Hamptons home for sale, Baldwin and his wife sold a property in upstate New York earlier this year for $530,000,” the Daily Mail adds. In addition to these properties, the couple also own a Manhattan penthouse worth $16 million and a farm in Vermont worth $1.75 million. 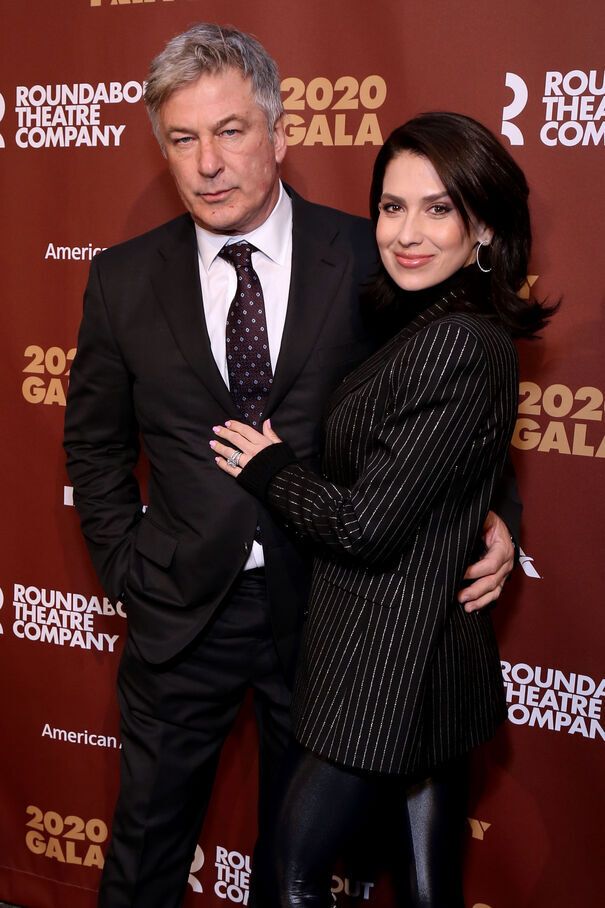