Aix-en-Provence: pregnant, she intervenes during a neighborhood quarrel and pays dearly for it

It is a terrible drama that took place near Aix-en-Provence on Monday October 31, 2022. The facts took place rue Jean Amado, as revealed by the local television channel BFM Marseille Provence on Thursday November 3 2022. A pregnant woman, in her forties, tried to intervene during a dispute between neighbors in the neighborhood, in an attempt to calm the situation. Unfortunately, she too was caught up in this quarrel, during which she received several kicks and punches. A medical examination will later reveal that she lost her baby during this altercation.

In total, the police arrested four people, who were all taken into custody. For its part, La Provence specifies that it is a dispute between two families which would be at the origin of this terrible tragedy. The prosecution indicated that it would be an old dispute between the two parties, without however giving further information on the origin of the disagreement. The woman who got involved in this dispute between neighbors was about three and a half months pregnant. She complained of stomach aches after receiving a blow at this level, while trying to separate the various protagonists of the altercation. Judicial information for aggravated violence in meetings and on vulnerable persons has been opened.

“My life is destroyed, there is nothing worse for a mother than to lose her child”A pregnant woman lost her baby on Monday after being repeatedly punched and kicked while stepping between several people during a neighborhood quarrel in Aix-en-Provence pic.twitter.com/YTVxMPxFPR

Aix-en-Provence: the mother who lost her baby filed a complaint after the altercation

“We were preparing for the arrival of my daughter, the whole family. For me, I didn’t think of cradling her dead in my arms, but of cradling her with the little cries of the baby who says: ‘mom’. It had only been four months, but every morning, she woke me up kicking me saying: ‘Mommy, I’m here.’ And today my daughter is in a coffin. She’s not with her mother. She would have breathed, she would have lived if these people had not done that. My life is destroyed, there is nothing worse for a mother than to lose her child, “said the victim at the microphone of BFM Marseille Provence. She also filed a complaint. 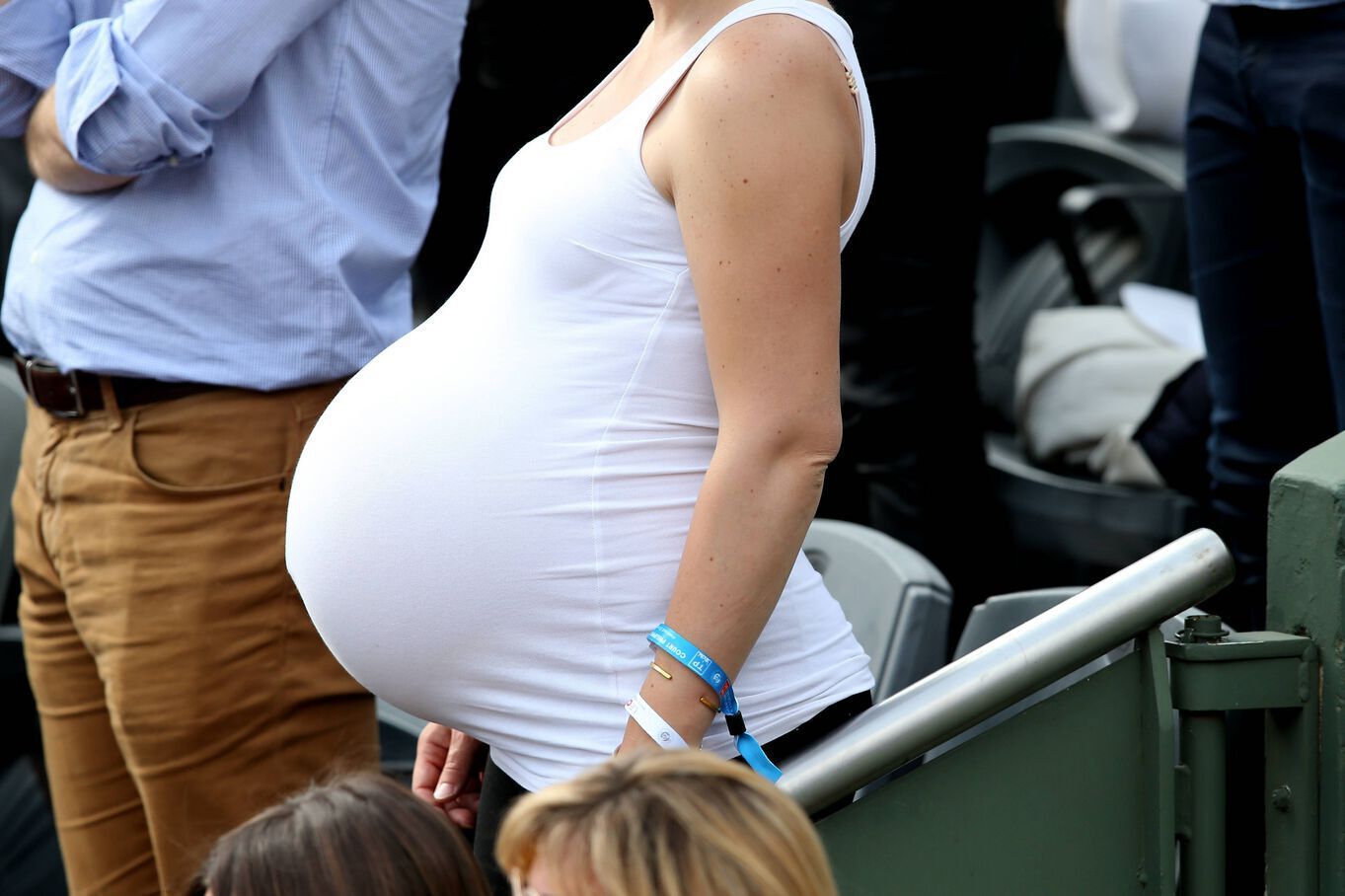