Afflicted with a rare malformation, this 5-year-old boy suffers from excruciating migraines when he laughs

Imagine a five-year-old boy not laughing? Impossible. Yet one boy from Ireland suffers every time this happens, with headaches arriving almost instantly.

It took a whole year of suffering for the little boy, taken to Mayo University Hospital in Castlebar, County Mayo, Ireland, to be finally diagnosed with a particular disease.

His case was featured in the Irish Medical Journal, a scientific publication, where it was described that the boy felt a mild pain, like a tightening around his head for several seconds each time he laughed. Each time his headaches appeared, the little boy grabbed his head with both hands, sat or lay on the ground. When the doctors at the hospital examined him, he had these disorders daily, and quickly realized that only laughter seemed to cause him these pains. Conversely, coughing or sneezing had no consequences.

Brain X-rays and further examinations initially revealed nothing abnormal. However, an MRI showed the boy had a Chiari malformation, a place in the lower part of the brain digging into the spinal canal. Often asymptomatic, Chiari malformation can cause headaches that lessen over time in most patients. At the time of the examination, the young boy’s headaches were becoming less frequent but more severe. In order to track their progress, the boy’s parents now keep a diary recording the severity and frequency of his headaches. Thanks to this diary, the doctors were able to conclude that laughter was the only trigger for these pains, a first for such a young child.

According to the English health body, there are 4 main types of Chiari malformation, but type 1, called Chiari I, is the most common. “In a person with Chiari 1, the lowest part of the back of the brain extends into the spinal canal. This can put pressure on the brainstem, spinal cord and obstruct the flow of fluids,” he said. Although not considered life-threatening, Chiari I malformations can also include neck pain, hearing and balance problems, dizziness, and difficulty swallowing or speaking. There is also a risk of developing syringomyelia (where a fluid-filled cavity called the syrinx develops in the spinal cord), which can damage the spinal cord if not treated promptly. Eventually, surgery may be considered to prevent the symptoms from worsening, which may even contribute to their improvement, even if some disorders may remain. 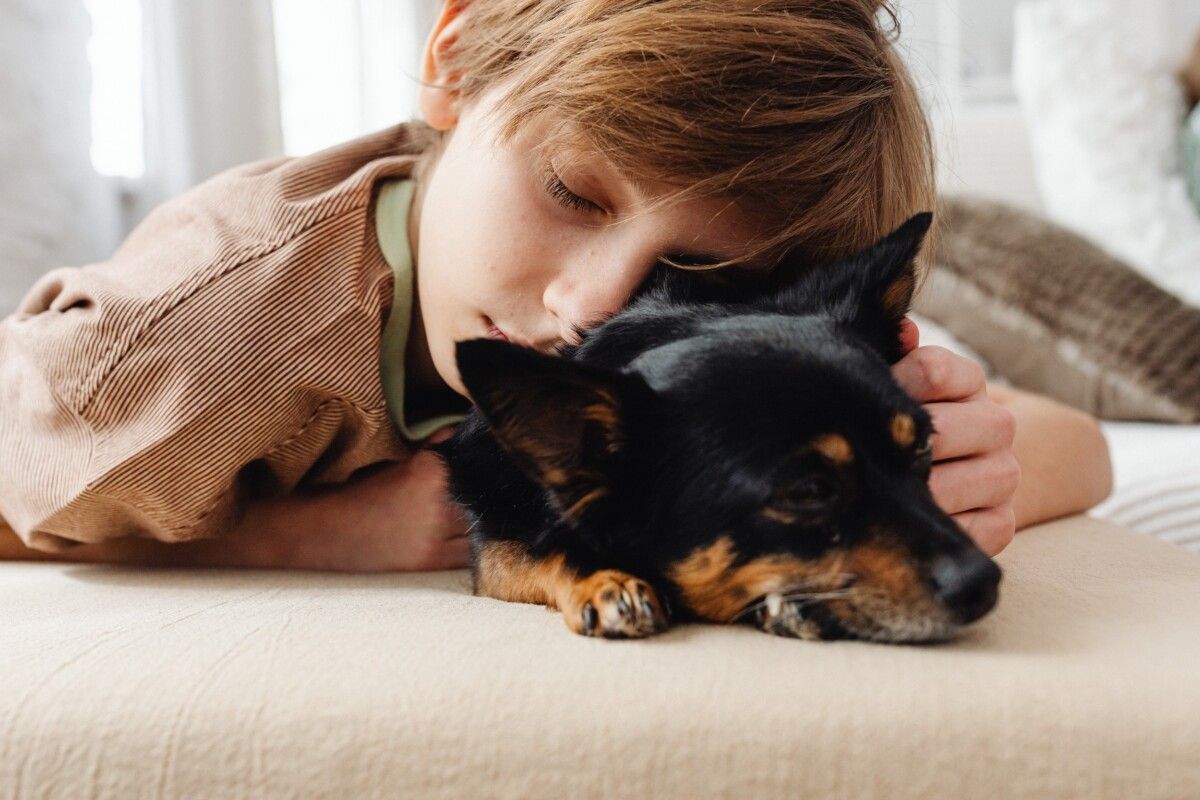