Adeline Blondieau: the actress reveals herself topless for a good cause

She took the pose in her simplest device. Sunday October 9, 2022, Adeline Blondieau revealed herself topless on her Instagram account. At the edge of a beach located in Saintes-Marie-de-la-Mer, the former star of “Under the sun” appeared topless and without artifice. “No need to show them to everyone, just the right people.” she added in the caption. On the picture, we see her all smiles hiding her chest with her arm. But then, why did she reveal herself like this? Well for Pink October, the annual communication campaign aimed at raising women’s awareness of breast cancer screening and raising funds for research. “And you girls where are you? It’s done, it’s planned, oops” she asked her subscribers.

Photographed by her darling, Adeline Blondieau then revealed that two people in her family have already been affected by breast cancer. “In my family already 2 women have had it.” she confessed. A fight they managed to lead. Something to involve your community. In comments, fans of Adeline Blondieau did not hesitate to share their story. If some women have already visited their doctor, others have planned to do so to avoid the worst. “But what a canon !!!❤️” commented screenwriter and director Bénédicte Delmas.

Note that Johnny Hallyday’s ex-girlfriend still likes to appear natural. Indeed, the mother of Wilona (born of her union with Laurent Hubert) and Aïtor (fruit of her love with Sergio Temporelli) now assumes full responsibility and does not hesitate to show herself without artifice and without makeup on the networks. social. Criticized by some, she wanted to reframe disgruntled Internet users. “Sometimes I come across comments about my age, about my old age, about wrinkles, about the fact that I don’t wear makeup… (…) So I want to say: if you want girls makeup, glamorous girls like when I was an actress on Under the sun, well, indeed, it’s not the right Instagram. Remember that it’s a privilege to grow old, “she had swung on Instagram.

After the cameras, Adeline Blondieau has converted. The 51-year-old woman has become a sophrologist. She has her own practice in Paris. “This reconversion is the logical continuity of my life (…) I wanted to accompany people more than to entertain them because I had the impression of understanding the suffering”, she explained on the 5th. last August at TFX. “Dear all, I open my sophrology practice in Paris in the 9th arrondissement, on Tuesdays and Thursdays. I specialize in the management of stress and burn-out in adults and the management of emotion in children. child.” she had also explained at the time of launching. 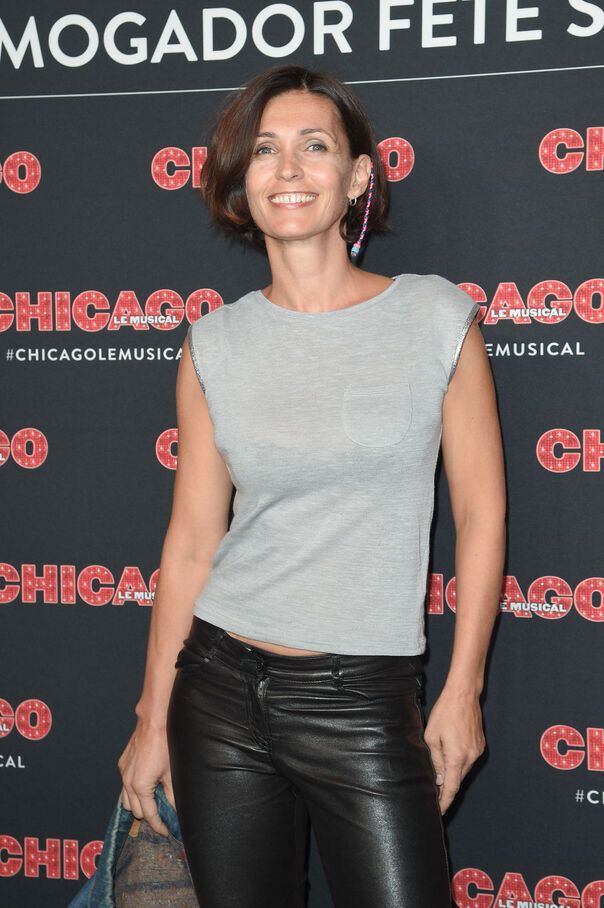