Adele: a bubble at more than 400,000 euros installed in Las Vegas to protect her vocal cords

Nothing is too big, or too expensive, for Adèle’s vocal cords. The singer must perform at the very famous Caesars Palace in Las Vegas, and has certain conditions for this to be the case. Las Vegas is close to the desert, and the singer, or those close to her, were afraid that the hot, humid air from the latter, which spreads through Adele’s residence, would be harmful to her vocal cords.

The whole world knows it, Adele is one of the greatest voices of all time. The singer is very popular, and people from all walks of life snap up tickets to see her in concert and hear her sing her greatest hits. We’ve lost count of them for a while: Rolling in the deep, Hello, Set Fire to the rain, Someone like you, Easy on me more recently…

A bubble of more than 400,000 euros installed behind the scenes

A voice like that of Adèle therefore maintains itself, and demands the best. And at any price. Faced with the concern that the vocal cords of the singer could be damaged because of the climate of Las Vegas, decisions had to be made. Before the opening night, which took place this Friday, a high-tech system was set up at the Colosseum theater at the Sin City site.

A US source told Mirrors that they “have installed complex systems before, but this one is really on another level,” she said. Indeed, this “system works by combining dehumidifiers, purification units, water molecule dispersal and cooling fans in the preparation room, then guiding this air around the scene when it occurs. “, explained the source before deducing that from now on, “Adèle gets the best air possible to protect her voice”.

It is important to remember that in 2011, the singer had to be operated on after hemorrhages in the vocal cords. These are therefore particularly fragile and require special care.

Adele had already canceled her concerts in Las Vegas

Adèle should have already performed on tour in Las Vegas. That said, the singer had canceled everything in January, announcing that it “wasn’t ready”, just hours before going on stage. The young woman is supposed to earn £500,000 for each concert performed in Las Vegas.

That’s why the bosses of the Cesars Palace are so determined to ensure that, this time around, things go as well as possible for the English singer. A second attempt which, we hope for them, will prove to be a winner compared to the first which was a failure for Las Vegas and the fans of the singer who were to go there. However, they will have to take advantage of it since, on Wednesday October 26, Adèle had expressed her desire to resume her studies, in English literature: “I really have the impression of using my passion for English literature in what I do. But even if I’m not going to look for a job with this degree, I would have liked to have this university experience”, she explained. 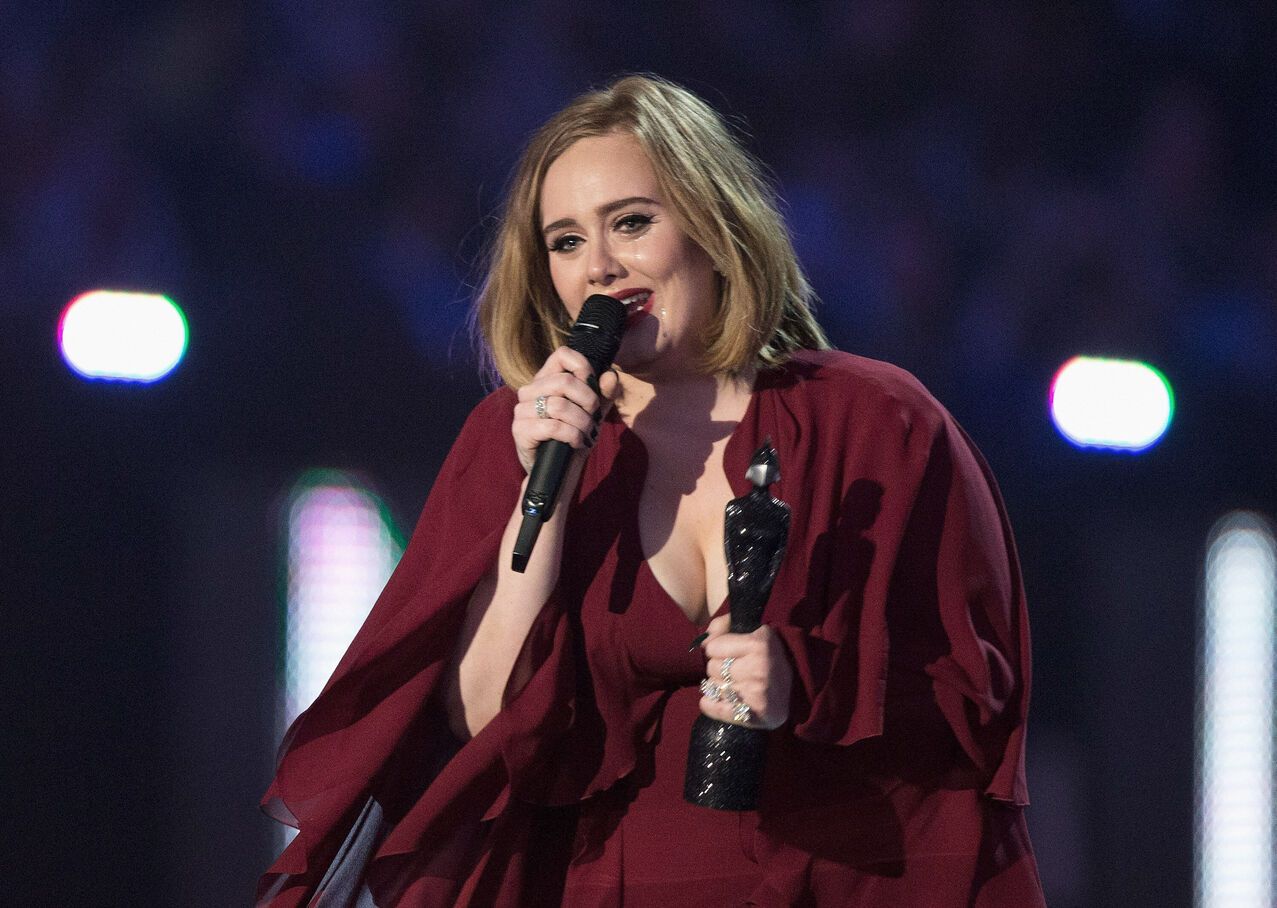