Adam Levine unfaithful? Her yoga instructor accuses the singer of sending her sexts

This Wednesday, September 21, another woman came forward also accusing Adam Levine. This time it’s the 43-year-old artist’s yoga teacher, reports Daily Mail. According to information gathered by the media, this professor accuses the singer of having sent her “dirty text messages”. Note that this yogi is the fourth woman to come forward in the face of these rumors of infidelity from the husband of Behati Prinsloo, 34 years old.

Yoga instructor Alanna Zabel trained the Maroon 5 singer between 2007 and 2010. She says she received a message from the star saying he “wanted to spend the day with you naked.” Moreover, the singer would then boast to his friends that Alanna Zabel had “the best ass in town and that he was cute”, according to the media. The yogi had also shared that her boyfriend at the time had seen this message. Subsequently, he would have become violent and that after a fit of jealousy, he would have broken his wrist. In her tracks, Alanna Zabel also claimed that Adam Levine abandoned her when she told him what happened. The singer would also have withdrawn from his tour at the time.

3 other accusations against Adam Levine

Note that Alanna Zabel is the fourth woman to have made explosive revelations about Adam Levine. Indeed, three other women have already made the same accusation in relation to the singer. We are talking about two models and an actress who took to social media to explain that Adam Levine sent them inappropriate messages while he is married to the angel of Victoria’s Secret, Behati Prinsloo. Moreover, comedian Maryka and Alyson Rose had posted screenshots of these alleged conversations on Instagram. This comes on the heels of model and influencer Sumner Stroh claiming to have had a secret relationship with the singer for almost a year last year.

Sumner Stroh made some big revelations

Sumner Stroh made these shocking revelations about Adam Levine on September 19 on TikTok. She had openly claimed to have had a relationship with the singer for almost a year, but not only. Indeed, the 23-year-old influencer had also claimed that the singer had contacted him a few months after they lost sight of each other. The Girls like you singer would have asked permission to name her next child “Sumner” if it was a boy, according to Mirror.

Sumner Stroh also explained that she had made these revelations to take precedence over a close friend of hers who knew of her relationship with the artist. This friend would have tried to sell the screenshots to a magazine, according to him. She would therefore have taken this initiative in order to have the opportunity to explain the facts, with her words, the first. “When the relationship started, I was young, I was naive”, had confided Sumner Stroh. For his part, Adam Levine took to social media on September 20 to explain that he had indeed “crossed the line” with his wife, but that he had never had a relationship with Sumner. Stroh.

The couple are not shaken by these accusations

Adam Levine and his wife, Behati Prinsloo, were spotted on a date night in Montecito with a smile on their face on Tuesday, September 20, reports the Daily Mail. An outing that comes just after the singer denied dating Sumner Stroh. The couple seemed happy as the 34-year-old model is pregnant and expecting her third child. Despite the numerous accusations against the singer, there was obviously no sign of marital conflict, according to the media. 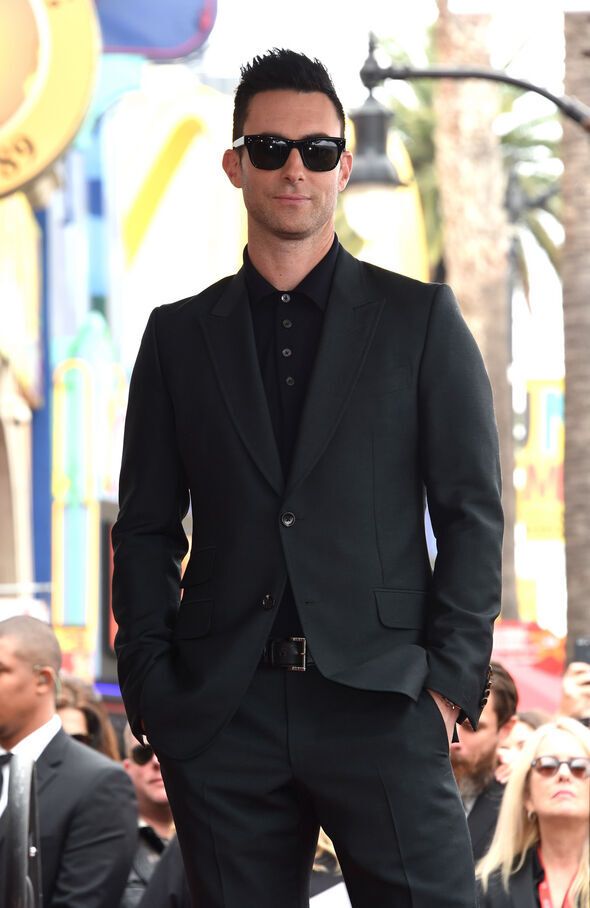