Aaron Carter: why he had lost custody of his son shortly before his death?

A true star from a young age, Aaron Carter lived a turbulent life, marked by drug and mental health problems. Saturday, November 5, the brother of Nick Carter was found dead at his home in Lancaster. He was reportedly found lifeless in his bathtub. For the moment, the causes of his death have not yet been revealed.

Weeks before his disappearance, the 34-year-old had a particularly difficult time with the temporary loss of custody of his 11-month-old son, Prince. The little boy he shared with his ex-fiancée Melanie Martin had been placed with his maternal grandmother, waiting to be picked up by his parents.

In January 2020, Aaron Carter and Melanie Martin confirmed their relationship and then their engagement a few months later. However, their love story quickly turned out to be tumultuous, marked by much violence. In November 2021, the couple finally welcomed their first child, Prince. Less than a week later, they announced their separation.

Since the birth of their son, Aaron Carter and Melanie Martin had both been arrested for acts of domestic violence. On September 17, 2022, they had lost temporary custody of Prince, then 9 months old. Following this decision, the twin of Angel Carter had announced that he wanted to recover his son. “It’s time to focus on being single, to focus on my follow-up, to focus on my son,” he said.

The musician had checked himself into rehab

In order to regain custody of his son, Aaron Carter had decided to register for the fifth time in rehab. According to The Sun, he had started a month-long treatment at Lionrock Recovery in Los Angeles. “I haven’t had a relapse or anything like that, it’s just that the triggers are important right now for me and I want my son back,” he said.

The former child star then indicated that he was following an abstinence program in order to quit smoking drugs. Very motivated, Aaron Carter then explained that he was doing everything to get out of it: “I do group therapy, parenting classes, domestic violence classes, I got certified in CPR, just a lot of things. different” he confided before continuing: “It’s new to be a parent, but it has become really fun and exciting and it has given me a new chapter in my life. It’s incredible”.

In addition to working on his role as a father, his relationship and his addictions to drugs, Aaron Carter had promised his fans that he would organize more concerts and that he was even preparing a new album. A tragic loss for the world of music and those close to the young man. 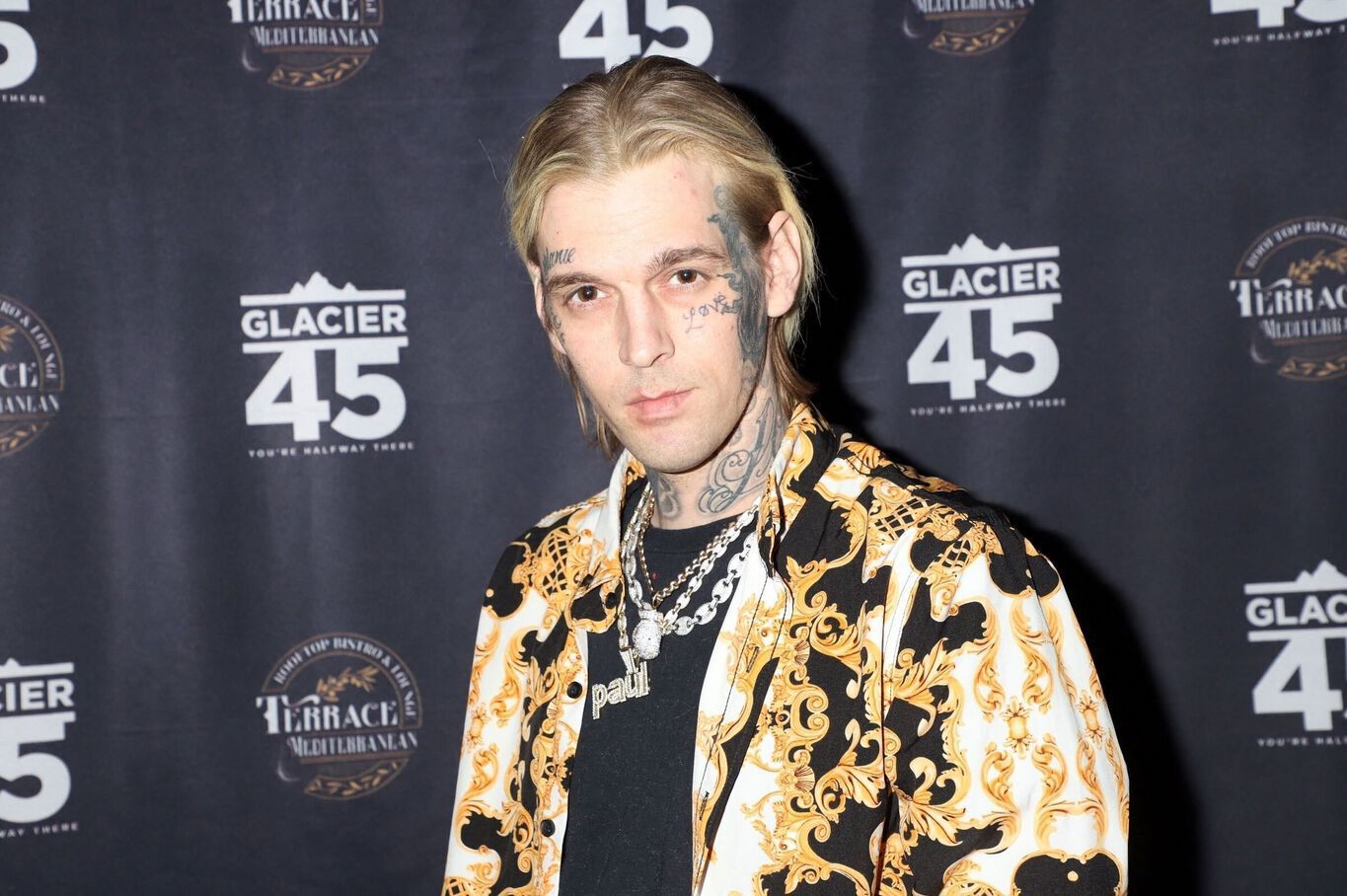