A waking nightmare! She returns home to find blood running down her walls

A “larger-than-life horror film”. Last October, a 35-year-old New Yorker discovered that her upstairs neighbor had died when she saw his blood dripping on the walls of her apartment. It all started five days before Halloween. After walking her dog, Elizabeth Parker opened the door to her apartment in Harlem, north of Manhattan. On the ground, she noticed the presence of a large red stain. It didn’t take her long to realize that it was blood, especially since a nauseating odor quickly invaded the apartment.

“I don’t know what’s in the ceiling, I don’t know what I’m breathing,” we hear him say in a video shared on social media. Without waiting, the young Elizabeth contacted the authorities, who discovered the lifeless body of her neighbor in the apartment above. The body of the man, who died of “natural causes” for “three or four days”, according to the coroners, served as a main course for his dog.

I lived with my dead neighbor’s blood dripping into my apartment for 2 weeks https://t.co/5k95R5Od6c pic.twitter.com/iD9OQNGYPJ

“No one should have to go through this”

But the nightmare did not end there. For two weeks, Parker’s landlord filtered his calls, forcing him to live in an apartment stained with the traces and smell of blood. It was only after the intervention of the New York Post, which relayed the terrible misadventure of the young New Yorker, that the parties concerned finally made the necessary arrangements. “We extend our condolences to the family of the deceased and regret the inconvenience suffered by Miss Parler,” a spokesperson for property developer Genesis Companies said.

For her part, Elizabeth Parker admits to being traumatized by the event, which she describes as “horror film larger than life”. “You know what they say, ‘you get what you pay for,'” she says of her Harlem apartment, which is cheap but has many problems. But no one should have to go through that.” she is saddened. 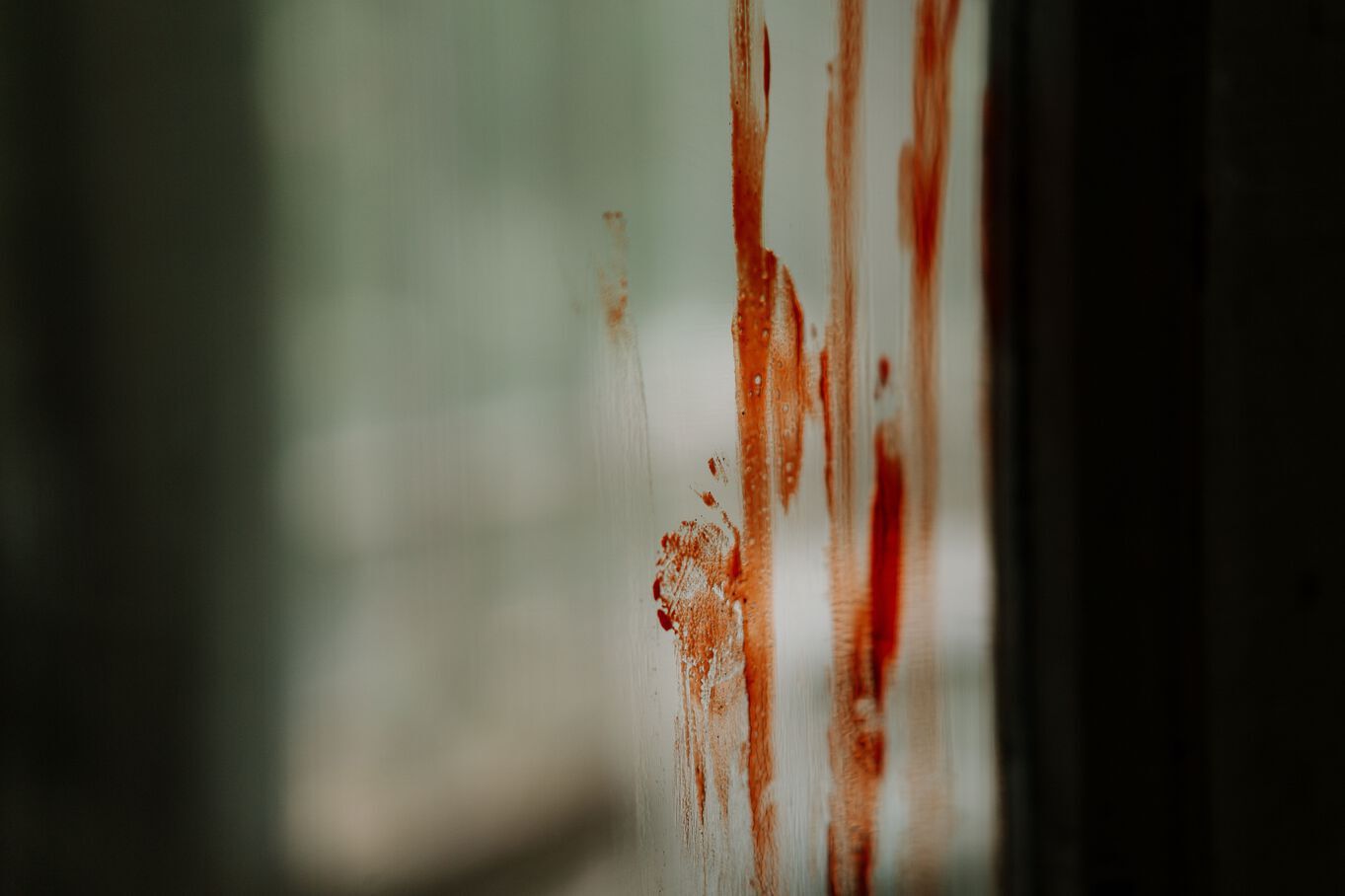 Blood started dripping down the walls of his apartment. © Pexels