In any relationship, there is a milestone that, once crossed, no longer allows the story to continue. For everyone, this point of no return is different. However, for all of them, it evokes only one outcome: the breakup.

Therapist, Kelly Armatage, 48, has made it her mission to warn couples of these impassable limits, those that break all the locks and put an end to their idyll. For this, some essential points must be observed.

In love, it sometimes happens that a partner is unaware of the pain caused to the other. This blindness, conscious or not, can only be a source of latent conflicts. Seething below the surface, building as the days go by, the anger eventually explodes and proves to be far more devastating than it would have been if things had been cleared up gradually. According to Kelly, the best way to prevent these problems from turning into something serious is to talk openly in order to make the relationship flourish.

If conversation is avoided, delayed too long, resentment continues to build. Farewell to trust, communication and openness to others! It is the point of no return that is in the line of sight. Kelly believes that couples should look at their individual behaviors to understand what might be causing each other’s pain. “A relationship reaches a point of no return when conflicts and behaviors repeat themselves to the point of resentment,” she told the Mirror newspaper. “The pain gets bigger and bigger as the behaviors repeat themselves until you reach that pain threshold,” she continued. “If they get past that point, the relationship is over because they don’t care and are now numb,” she said.

If, according to Kelly, “The other wants to save him”, it will nevertheless be too late, a red line having been crossed. For this, Kelly suggested to be empathetic and to be attentive to one’s behavior. “If you have a lot of conflict in your relationship, look for what could cause your partner pain,” she confided. “Seek to be sensitive to his needs and not take them for granted,” she then slipped. “Look for ways to resolve conflicts, it could save your relationship,” she continued.

For some couples, this step can only be achieved during therapy. Together, they find during a session, a total freedom of speech. “Therapy can turn a 5 out of 10 relationship into a 10 out of 10 relationship,” she said. “Or even stop those heading for a breakup or divorce. People spend money on phones, on TV packages, so why not spend it on therapy? she lamented. “You go to the gym to give yourself a better body image, so it’s the same with therapy,” she concluded. 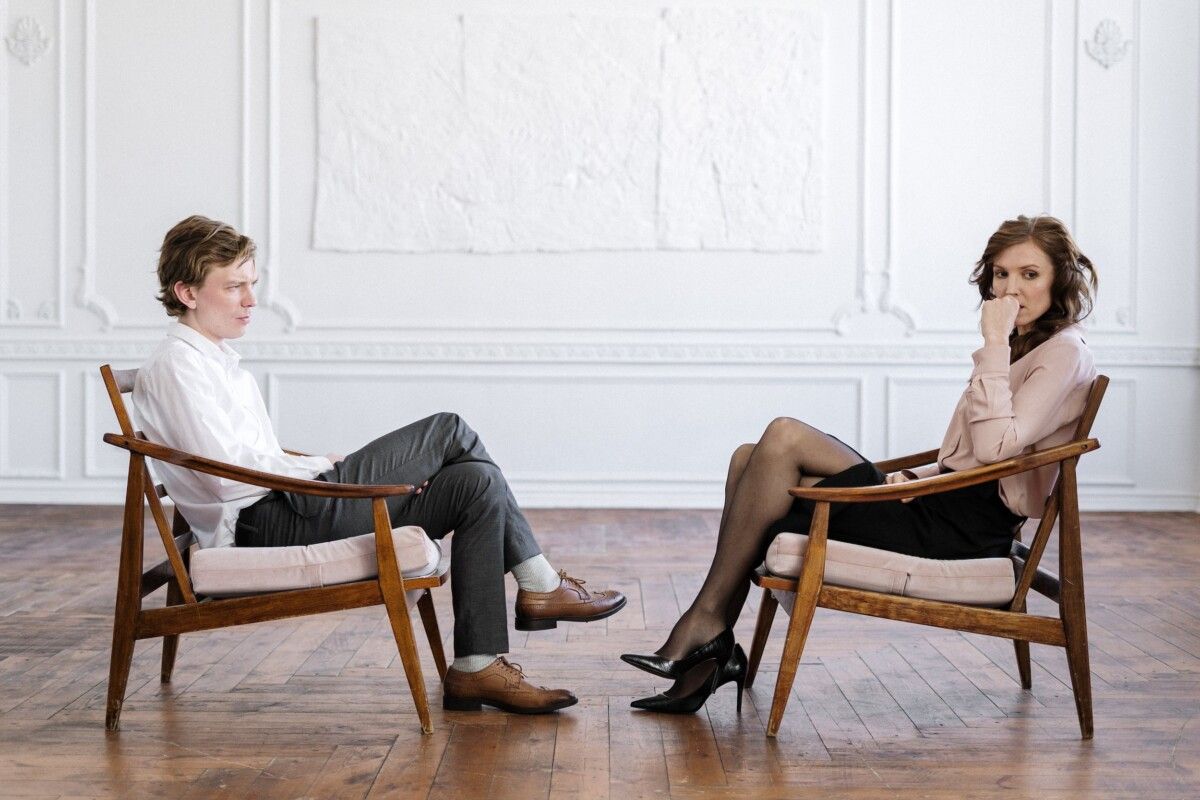