Unworthy behavior. On March 11, 2021, around 8 a.m. in the state of Colorado, Moffat County police officers were alerted after a car was discovered near a road usually rarely traveled in winter. Arrived on the scene, the officers first found that the vehicle, stuck in the mud and snow, was empty. No one was in the vicinity, and a broader search was therefore launched, reports specialized site Law&Crime.

The occupants of the car were eventually found thanks to air support. They were Kaylee Messerly, 36, and her daughter Alena, 3. both were located just over 1.5 kilometers from the vehicle. But the police also discovered the woman’s other daughter, 18-month-old Emma, ​​about a hundred meters from them, frozen to death.

Kaylee and Alena Messerly were rushed to hospital. But on the spot, the doctors had to resolve to amputate the two feet of the little girl, because of her chilblains which had become too massive.

According to the investigation, the mother had actually found herself stuck in the snow with her two daughters two days before their discovery. Kaylee Messerly had used methamphetamine and then made terrible choices after her vehicle got stuck. She indeed got out of her car with her two daughters and, obviously very confused, wandered in the nature looking for a way. But she ultimately never found it, nor was she able to return to her car.

For this outing in the cold, Kaylee Messerly had also not equipped her children enough. The little deceased was thus dressed in a jacket, but wore neither socks, nor shoes, nor a hat. According to the autopsy, she died of hypothermia during the first night of wandering. During the trial, however, prosecutors said there were enough clothes in the car to cover the little girl enough to withstand the extreme cold.

“A person in these circumstances who was not under the influence would have made different decisions,” lamented the prosecutor during this trial, thus insisting on the American’s drug taking, which increases her guilt. Kaylee Messerly was eventually convicted of “child abuse causing death” and “child abuse causing grievous bodily harm”. She was thus sentenced to 16 and 10 years in prison, to be served consecutively. 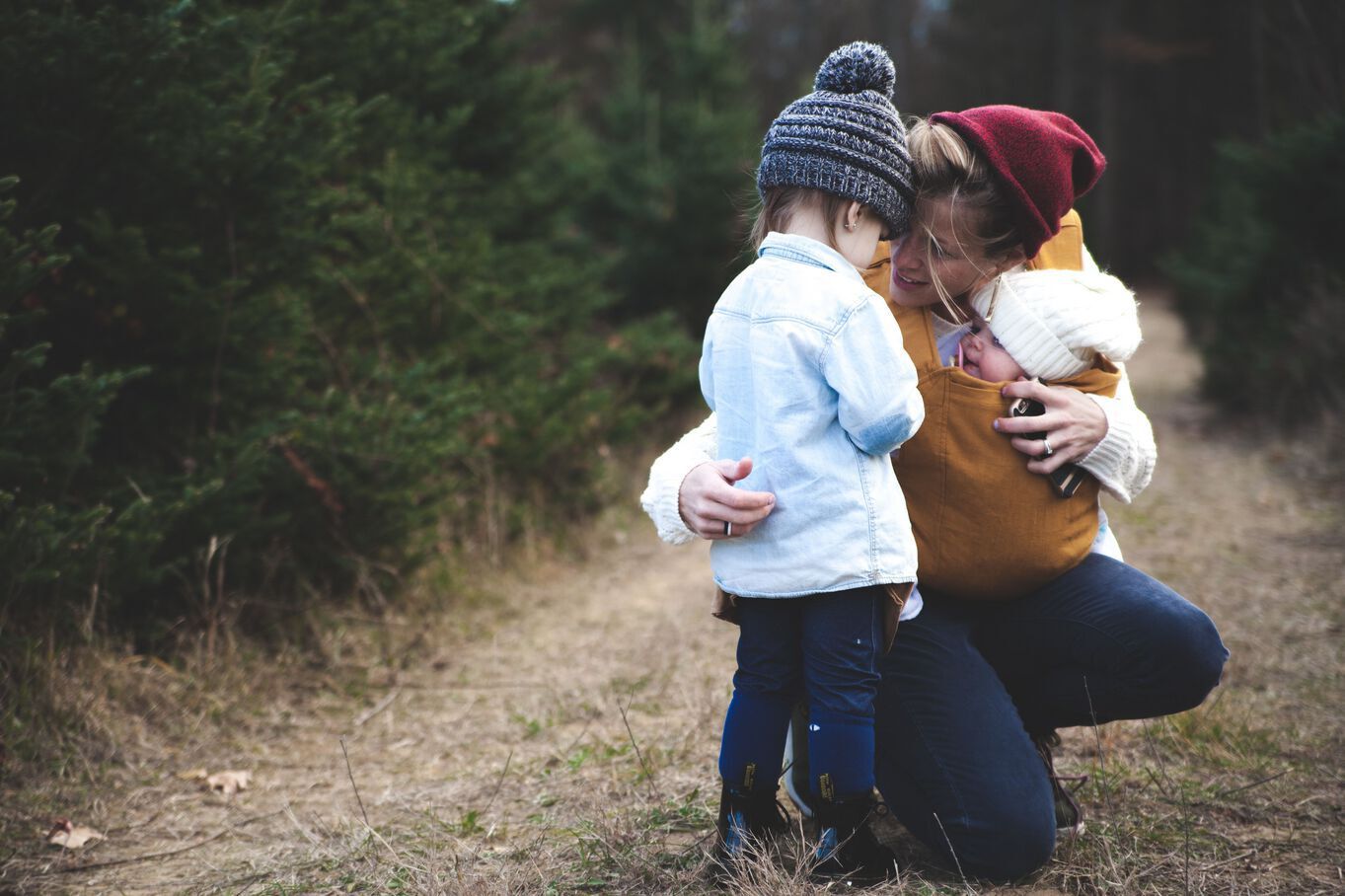