“A little Romanian”: this terrible and traumatic moment experienced by Théo Curin as a child

Théo Curin is an exceptional sportsman. Having had his four limbs amputated at the age of six, the young man is today a Paralympic athlete with an impressive career. While he has already become double world vice-champion in 100 meters freestyle and 200 meters freestyle in 2017 then bronze medalist at the world championships in London in 2019, the 22-year-old man recently accomplished a new feat : that of becoming the first disabled athlete to finish the Santé Fé-Coronda race in Argentina, by swimming.

However, his life had suddenly changed on May 18, 2006. That day, the little boy usually full of energy was rushed to the hospital in Lunéville (Grand-Est) and a lightning bacterial meningitis with purpura fulminans was detected. If his vital prognosis is initially engaged, Théo Curin finally survives the disease, having had his four limbs amputated.

Théo Curin returned to a traumatic episode of his childhood

In an interview with Liberation and published on Monday December 12, Théo Curin returned to his illness and the first months following his amputation. A decision that had saved his life, as confided by his mother, Stéphanie Curin. “When we knew that the amputation would allow him to survive, we did not hesitate. The main thing for us was that he stay there” she explained.

After this operation, the future sportsman stayed for many months in the hospital, before finally leaving and being confronted with the judgment of others. Théo Curin remembers in particular a shocking episode, when he was moving around in an electric wheelchair in the supermarket where his mother worked. “He’s surely a little Romanian” had whispered a woman to her husband, crossing him at the bend of a ray. A traumatic moment for the little boy, judged on his appearance from the end of his hospitalization.

Last July, the former participant of Pekin Express had already confided in the eyes of others in an interview with Le Féminin. He explained: “It’s hard not to understand why the people I had met before I got sick, both young and old, looked at me differently. It bothered me. Why they looked at me with so many questions, while for me, I had not changed?

Finally, the amputation of the young boy had allowed him to gain self-confidence and even to prepare for his future sports career. Indeed, he had declared that he had been treated “like a top athlete”, from his rehabilitation. Accustomed to training every day in order to be able to move normally and perform everyday gestures, Théo Curin had developed a taste for effort and his passion for swimming developed when he discovered that he could move like everyone else in this element, which he previously feared. 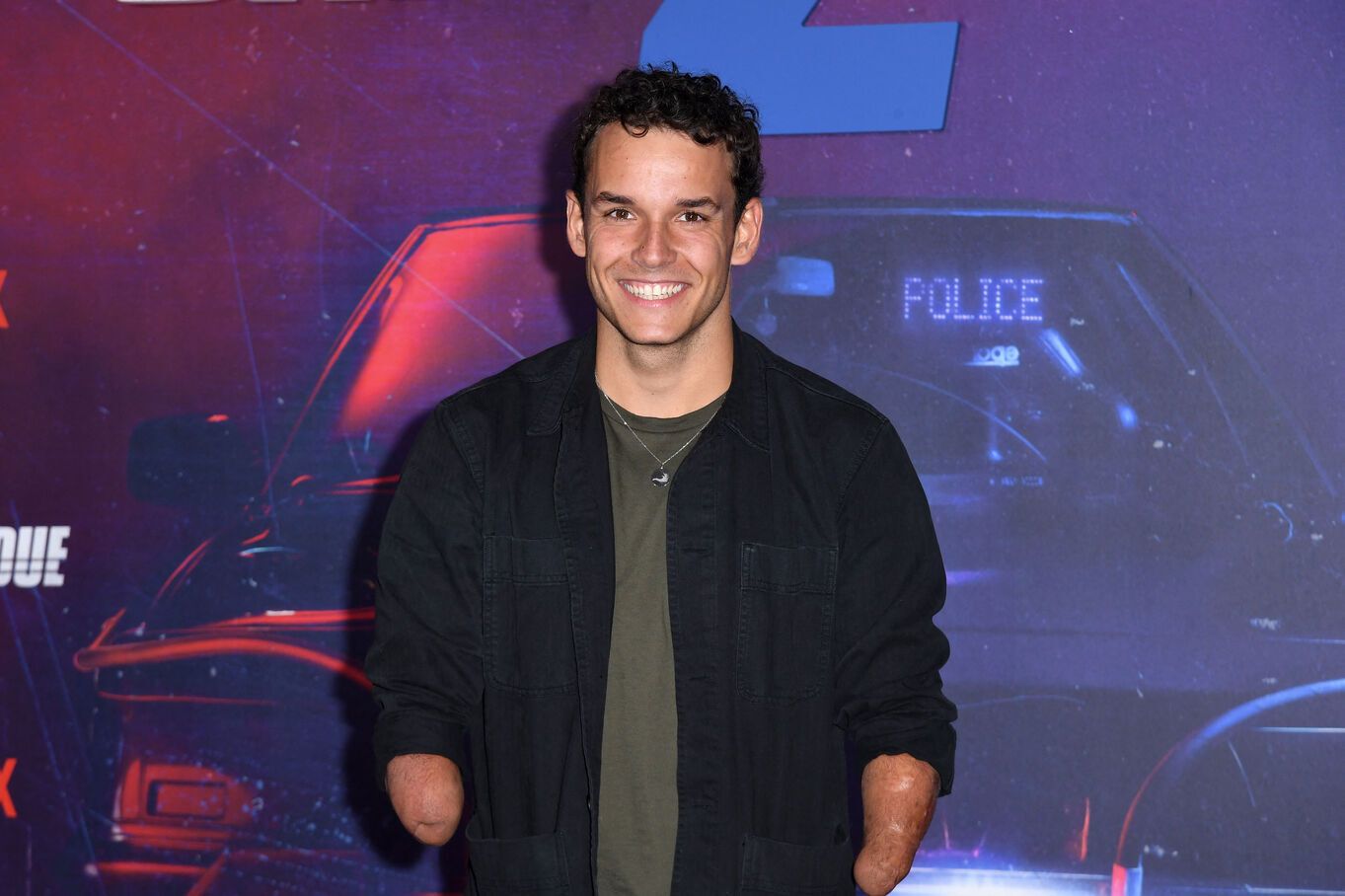