A famous star chef dies suddenly at the age of 61

The world of gastronomy has lost one of its own. The death of Michelin-starred chef Paul Kitching was announced this Thursday, December 15, by his wife Katie O’Brien in a statement posted on social media from his Edinburgh restaurant 21212.

His wife and partner published some heartbreaking words to announce the terrible news to the whole world, intimate words, at the height of their complicity: “I am sorry to inform you that the love of my life is gone”, she wrote with emotion. However, there was not too much additional information provided. Indeed, the cause of the brutal death of chef Paul Kitching has not yet been revealed by his wife.

Katie O’Brien “Paul was an inspiration to all”

However, she continued to develop the situation further in an email sent to the restaurant team: “Dear friends, it is with a heavy heart that I write to let you know that I have lost my love who sadly passed away yesterday. His death was a complete shock to us at 21212 and we are trying to come to terms with the passing of a legend within our industry. Paul was an inspiration to all who had the pleasure of meet him or work with him and we are all devastated,” she wrote, devastated.

Following this shocking announcement, tributes from the culinary world poured in: “This is terrible news, I’m so sorry. He was so kind to me when I needed an arm around me more than ever” , tweeted Gary Usher, the owner of the restaurant group Elite Bistros. Chef Shane Osborn said: “Such tragic news to hear of the sudden death of genius Paul Kitching. He was incredibly kind, generous and extremely talented.” Other tributes were also paid by those who had the honor of tasting his cuisine: “The meal he cooked for me at Juniper about 20 years ago was one of the best dining experiences in my life. Her cooking and her hospitality made people shine with joy” or “Paul, you will be missed by so many people, thank you for all the good memories. My thoughts and my sincere condolences to Katie, her family and the 21212’s team”. Thoughts to his loved ones.

The incredible journey of Paul Kitching

The starred chef was raised in Gateshed and began his career at a Latin American restaurant in Newcastle, where he worked as a lowly pot washer. He later discovered his true passion for cooking when he moved to York. In 1997 he received a Michelin star for his restaurant Juniper in Manchester, which he kept for 11 years.

It was in 2008 that the chef created 21212 in Edinburgh with his wife and partner Katie. It was subsequently awarded a Michelin star and the restaurant has received numerous accolades on top of that, including Best New Restaurant in the UK, four AA Rosettes and was named Restaurant of the Year by Catering in Scotland. The Michelin guide has also described the starred chef as a “true maverick”. 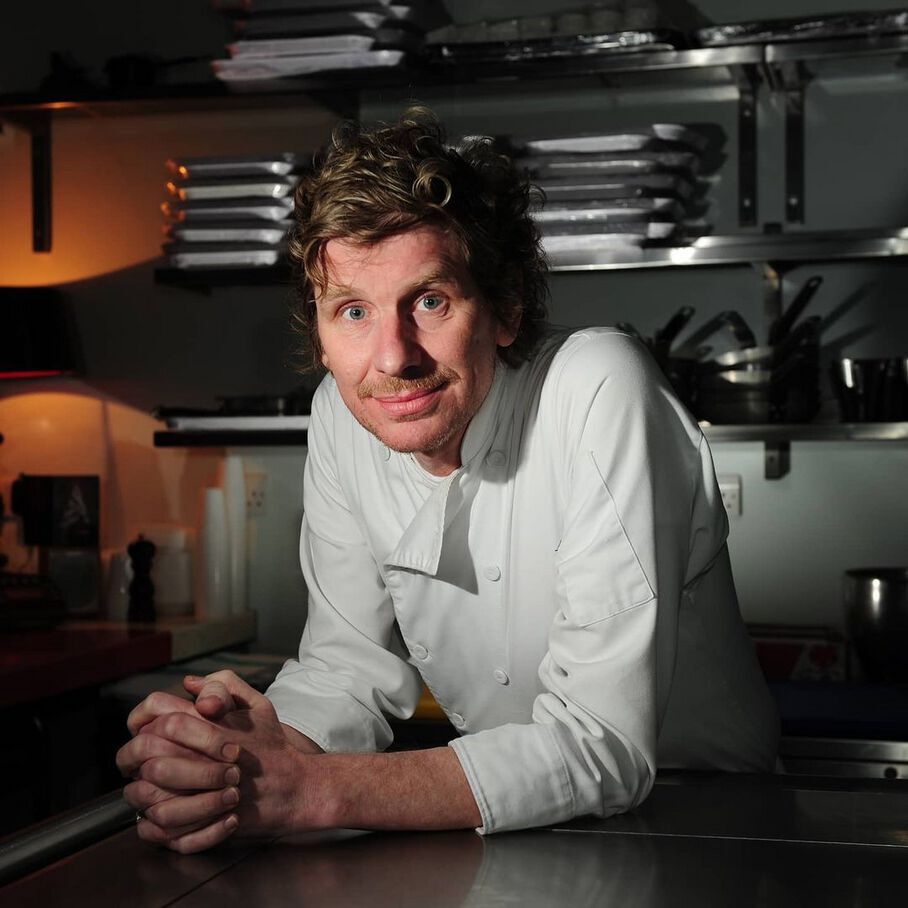