“A dead mother and another…”: Stéphanie Fugain’s heartbreaking remarks on the death of her daughter Laurette

Twenty years after the death of her daughter, Laurette, Stéphanie Fugain remains a mother full of grief. Not a day goes by that she doesn’t think of her daughter. “It’s impossible not to think of a child we lost. It fills my head and my heart,” she said in front of Jordan de Luxe. “When you lose a child, you feel like you won’t like the other (kids), that you’re going to be obsessed with the one who just left. It’s hard, it’s a job to do “, she continued while for her it is completely normal to be devastated by the death of her child. According to her, all parents who lose a child are bound to be devastated. But, everyone can then grieve as they see fit. In addition, for her, the most difficult thing after a death is “to bounce back, to move forward, to protect the other children”.

“When you lose a child, there comes a time when you rebuild a life with memories,” continued Stéphanie Fugain, who today does not go a moment without having an object that belonged to her granddaughter who died at the hospital. age of 22, after battling leukemia for a year. “I needed it a lot”, especially “its smell”. “When you lose a child, you say to yourself that you will no longer smell his perfume, that you will no longer smell his scent. So I won’t hide from you that I have his perfume lying around my house. Marie has her perfume too“, she declared, referring to her daughter Marie Fugain. Laurette Fugain was born from her love affair with Michel Fugain. Today, so that the death of her daughter is useless, the mother of the family had decided to create the Laurette Fugain association to mobilize in the fight against leukemia, only a few months after she breathed her last. .

Stéphanie Fugain had to face many dramas throughout her life

For Stéphanie Fugain, the months following her daughter’s death were very difficult. For good reason, she then had to face the death of her mother, then divorced her husband, then the death of her father. “There was a moment when I felt divided in two, between a dead mother and another that I did not know, who had a formidable energy, and who took an incredible place and guided me. This one never left me again“, concluded Stéphanie Fugain.

Michel Fugain also struggled to keep moving forward after the death of his daughter. He regularly spoke to pay him a tender tribute and evoke the pain he can feel at no longer having him close to him. He managed to bounce back from his divorce by finding love in another woman and today seems to be very happy even if he will miss his daughter forever. Despite everything, he moves forward for her. 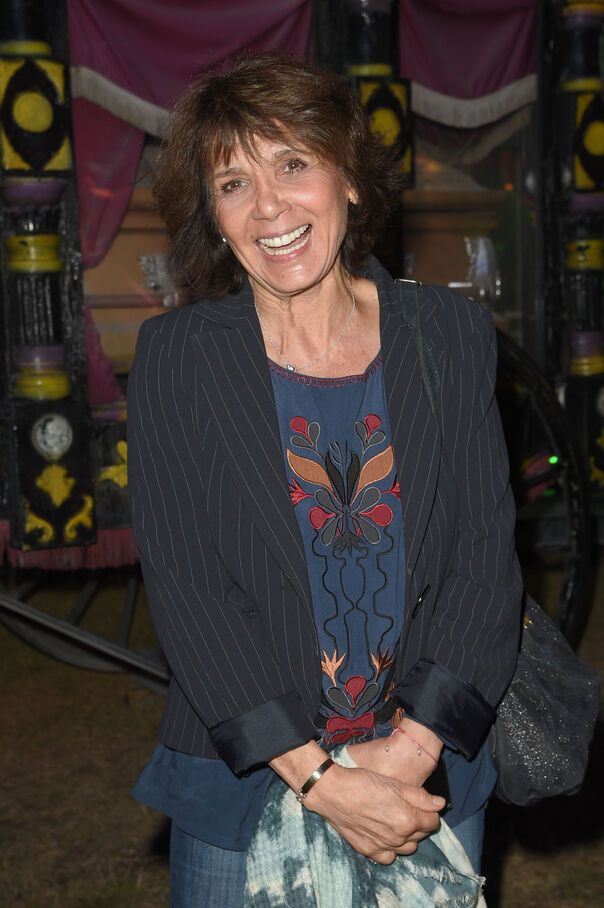