“A couple of three”: the secrets of Laeticia Hallyday on her love affair with Jalil Lespert

On December 5, 2017, Johnny Hallyday breathed his last after battling cancer for many months. He left behind his four children, including Jade and Joy, whom he had with Laeticia Hallyday. The latter, his widow, mourned his death for many months. Five years later, she finally seems to be at peace. In any case, this is what she confided in the columns of Parisian, December 6, 2022. “For two years, having resumed my work, my fights, the projects around Johnny – the exhibition, which starts in Brussels in December, the documentary (broadcast on December 8 on M 6) – did me a lot of good”, she confided at first before mentioning the presence at her side of the new man who beats his heart.

“And I have a companion – Jalil Lespert – who calms me down a lot. He has a lot of courage, because he accepts my grief and sometimes being in a threesome relationship. It’s not easy for him, but he does it with a lot of love, intelligence, with an extremely touching look at my children and me. It’s up to me to question myself and move forward. The most difficult part of this bereavement is that I I didn’t divorce Johnny, life took it from me. I still wear my wedding ring, I’ll never be able to remarry. But today, I manage to stop feeling guilty for being in love and happy.” Heartbreaking secrets about the couple she forms with Jalil Lespert.

For the five years of the death of the idol of young people, she went to Saint-Barthélémy to pay homage to him and to pray at his grave. The mother of the family only keeps painful memories of her funeral. “I wanted to die, I was dying of it. I wanted to leave with him. If I hadn’t had my daughters to hang on to… Johnny, it’s 23 years of my life, and not a long calm river… But I made him the promise to continue to make it live and I do it with his orphaned fans. Very few artists have aroused so much love after their departure. He is immortal. We will no longer be there that he will always be there.”

For the five years of his disappearance, Laeticia Hallyday wanted to do things big by getting involved in a documentary (she provided exclusive images of the singer and their family life) and by organizing an exhibition in his honor, only , she still has great projects to come. “I would like for the ten years of his departure that there is a musical. It’s my next fight, starting in January. There are still unreleased songs, including recent ones, but it will be in another time. We must not go too fast, do too many things“, she announced. A project that should please the many fans of the owner. 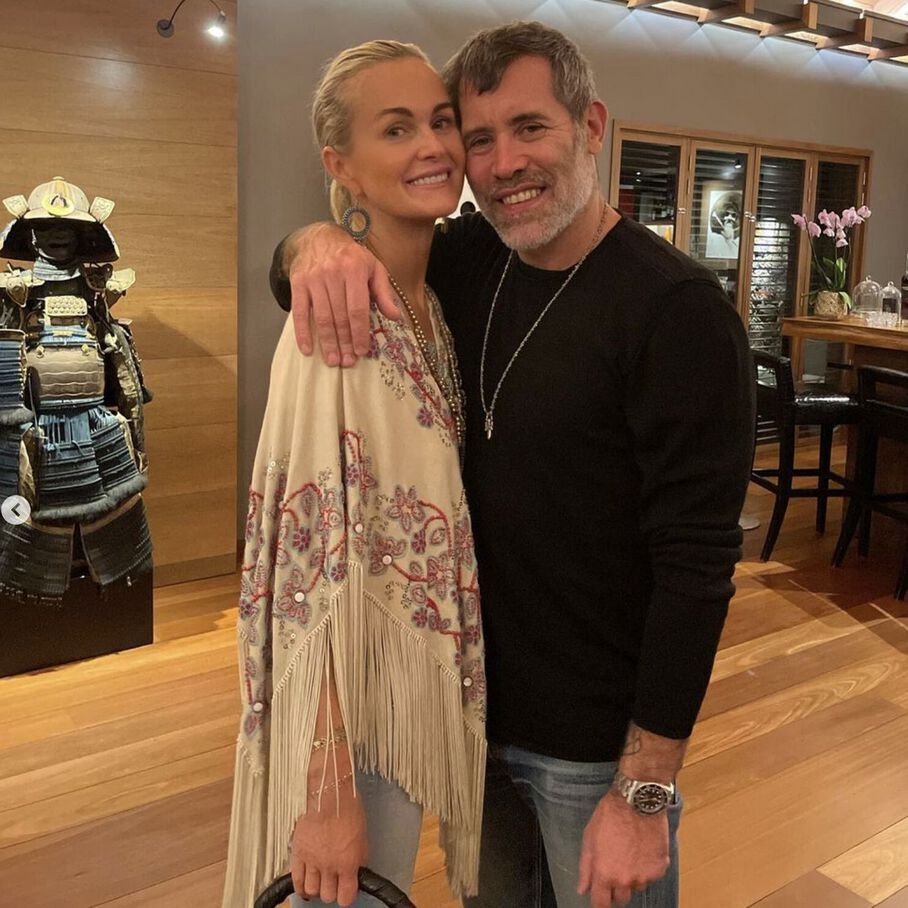