How can you not be upset when you learn that your child has cancer? Macy Robertson is only 4 years old and yet, since January 2022, the little girl has been fighting acute lymphoblastic leukemia.

To overcome the disease, Macy received chemotherapy. But the aggressive treatment resulted in the loss of her blond hair. So, when writing her letter to Santa Claus, the little girl only asked for one present…

The return of her hair

“Due to the chemotherapy treatment, Macy lost her beautiful blond hair, which she found very hard,” explained her mother in the columns of the Mirror newspaper. “Her wish this year is that they grow back long enough that she can tie them back in a ponytail like mine,” she added. Also, in her letter to Santa Claus, it was the only gift Macy asked for.

However, she slipped that she would also like to receive pom poms and a hairbrush, leaving her parents torn. “We hope she will feel a little better because last Christmas she was very ill,” said Gillian, her mother. “She had frequent colds before her diagnosis and was in no mood to play with any of her toys,” she said.

Macy’s letter was redirected to a specially dedicated charity, inviting people to donate to support families facing long hospital stays in December. ‘Throughout Macy’s treatment, the care and kindness of her nurses, all the NHS Lothian teams we have met and the support from the ECHC, as well as many other charities, has been phenomenal’ said his mother. Support that makes the stay a little easier for the whole family. “We are very grateful to everyone who stood by us during the most difficult times,” she said.

Pippa Johnston, Director of ECHC, said “the reality is that some children and young people need to be hospitalized at Christmas, so what should be a time of magic and laughter becomes a time of worry – for them and their families”. Even if they are not able to remove their pain, they hope, through their actions, to offer them some happiness. “We work hard to ensure that no child or young person misses out on the joy of the holiday season,” she noted. “We are asking the people of Edinburgh to donate to help provide magic and make Christmas at the hospital a little easier for children and families,” she concluded, adding that they had little “need a sleigh, a reindeer or a white beard” for that. 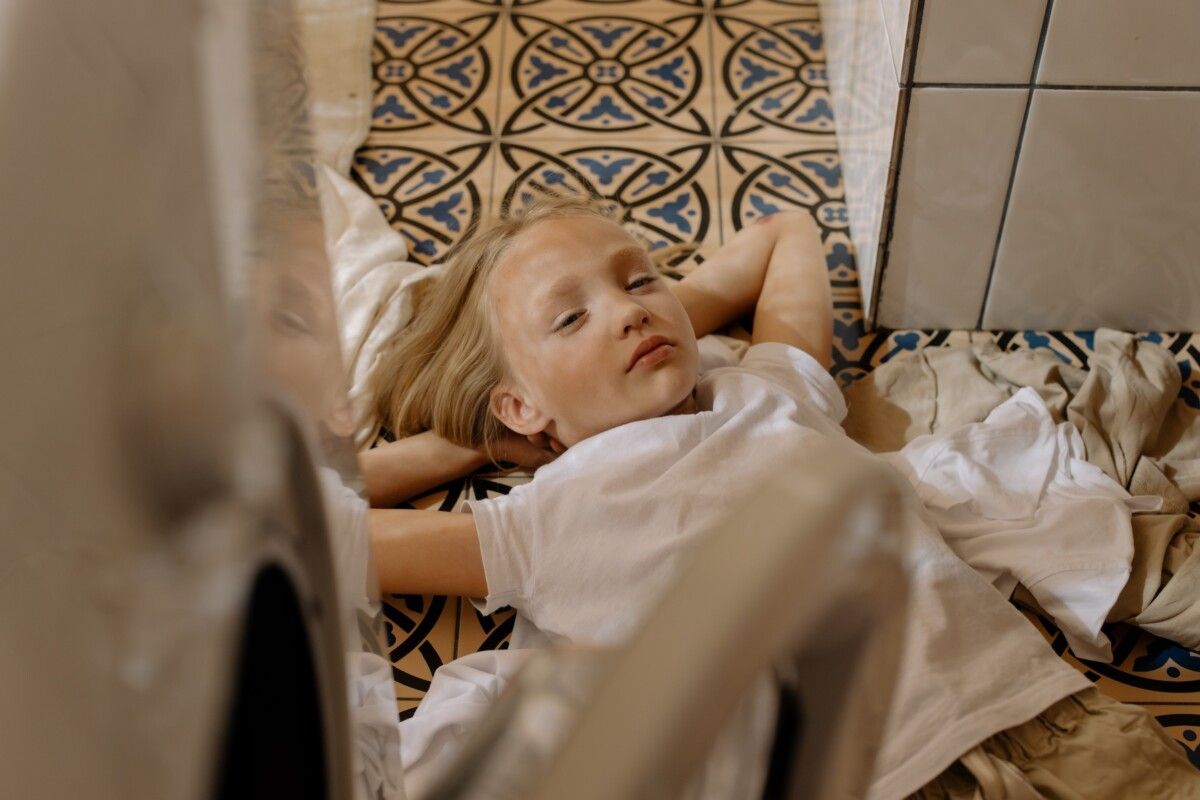