3-year-old girl declared dead wakes up during her funeral The story is hardly believable. On August 18, a little Mexican girl woke up in her coffin in the middle of her funeral. Camila Roxana Martinez Mendoza, 3, was pronounced dead 12 hours earlier at Salinas de Hildalgo Hospital in San Luis Potosi, central Mexico. According to information from the Daily Mirror, the little girl began to suffer from fever, stomach pain and vomiting at the beginning of August. Her mother, Mary Jane Mendoza, first took her to a pediatrician, who advised her to have her checked out at the hospital.

On the spot, the doctors prescribed him a simple treatment against dehydration. “They gave her 30 drops of paracetamol and told me that my daughter was fine, that I could take her home,” her mother told the Mexican newspaper Reforma. Unfortunately, that wasn’t enough. Within hours, little Camila’s condition worsened, forcing her mother to take her back to the hospital. “They wanted to give him an infusion and they took a long time to give him oxygen, sad his mother, they couldn’t because they couldn’t find his veins. In the end, a nurse there has arrived.” Not fast enough, however, as the girl was pronounced dead a few hours later.

She was breathing in her coffin

Distraught, his family brought his body back to their home in La Herradura and held a funeral wake. She had no idea what was about to happen. Leaning over the coffin, the girl’s grandmother, Felicitas Martínez, noticed that it was foggy, as if someone was breathing inside. Camila’s mother, for her part, noticed that her daughter’s eyes were moving. “You are going through a trauma, it’s normal,” some people told her then, without believing her.

But Mary Jane Mendoza was right. Called to the scene, a nurse examined Camila and discovered that she was still breathing. Supported by an ambulance, the girl unfortunately died “a second time” on the way to the hospital. His death certificate indicates death by “brain death”. According to the Reforma newspaper, an investigation into alleged medical negligence has been opened. 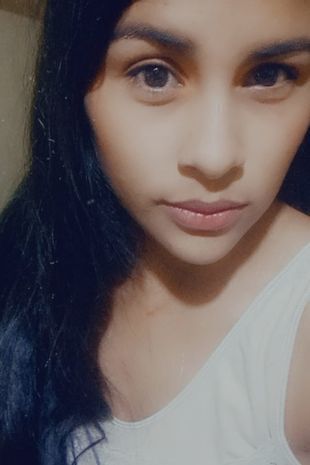